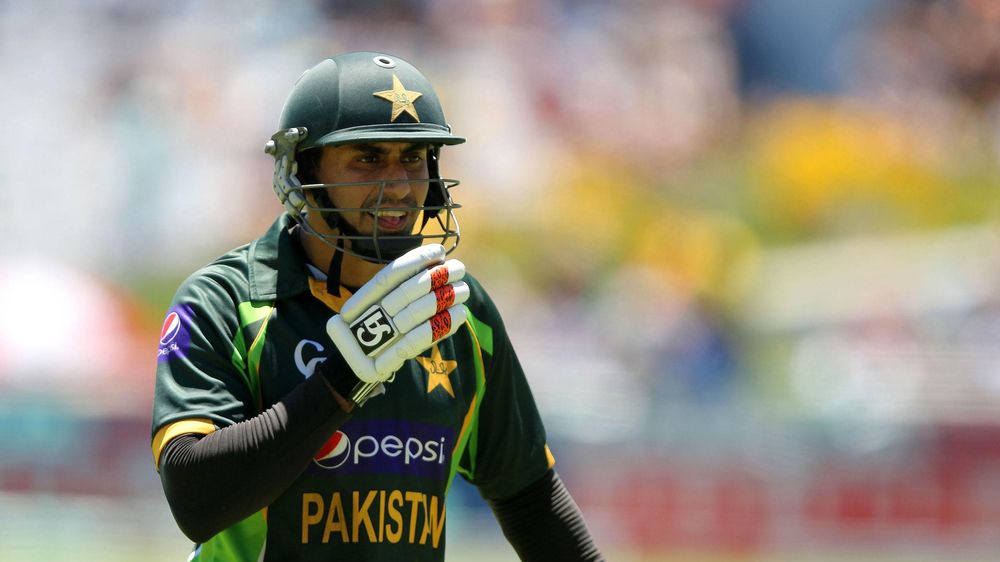 Disgraced Pakistan cricketer, Nasir Jamshed, has landed himself into trouble yet again after his name appeared during a trial where two England nationals, Yousef Anwar and Mohammed Ijaz, admitted to bribing professional cricketers in PSL and BPL.

Nasir Jamshed & Accomplices to Face Spot-Fixing Case in the UK

The 33-year-old cricketer now faces a trial in the UK on charges of spot-fixing, however, he has denied any involvement in the cricket corruption case.

The two fixers have pleaded guilty earlier this week in Manchester Crown Court, admitting that they offered players with financial advantages between November 2016 and February 2017, the duration in which both the PSL and BPL were played.

The sentencing will be announced at the start of next year and the pair has been released on bail until then. It is worth mentioning that the 33-year-old left-handed batsman has been banned for 10 years from professional cricket for his role in the spot-fixing scandal in Pakistan Super League’s 2017 edition.