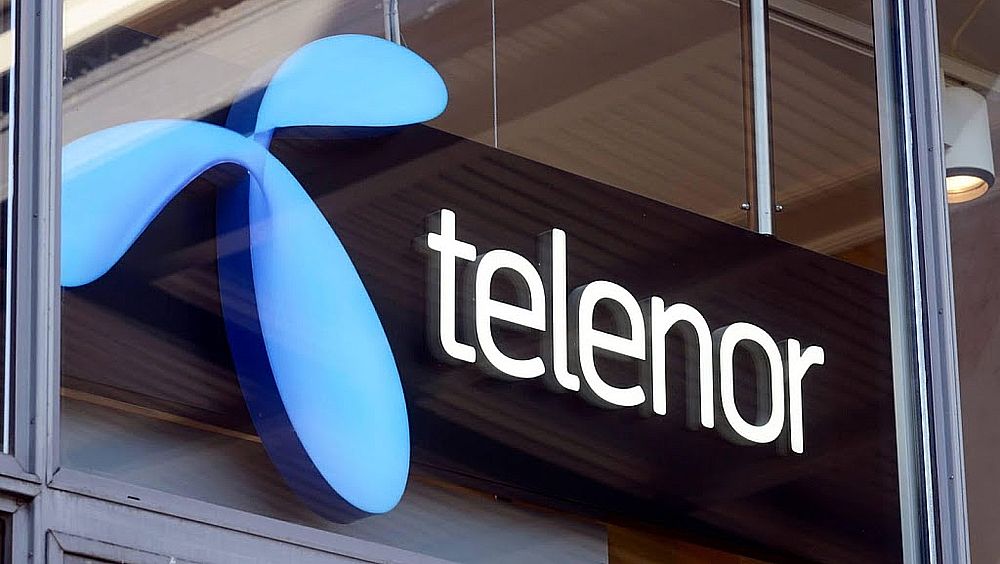 Telenor is reportedly investigating a fraud case in its microfinance bank in Pakistan, said media reports originating out of Norway.

Telenor Bank confirmed ProPakistani about the development and said that management had detected the fraud through internal controls and that it is working closely with law enforcement agencies and the central bank to deal with the situation.

Norwegian papers earlier unveiled that a scam valuing around Rs. 514 million is being investigated at Telenor Bank. It said that fraudsters mostly included bank employees who approved loans without following approved procedures.

Paper said that at least 10 employees were found involved while at least two loan agents were also part of the scam.

Not to mention this fraud is related to only one branch of Telenor Bank, out of its total 171 branches across Pakistan.

As per our sources, the scope of investigation is now widened and more branches are being looked for any possible leakages.

It merits mentioning here that non performing loans of Telenor Bank crossed PKR 1.4 billion mark in September 2019, up from PKR 256 million in 2017.

According to a Telenor spokesperson, no deposit customers are affected by the scam.

Ant Financial recently injected USD 70 million (PKR 11 billion) as second installment of a total of USD 184 million investment that it committed against 45 percent stakes in the bank.