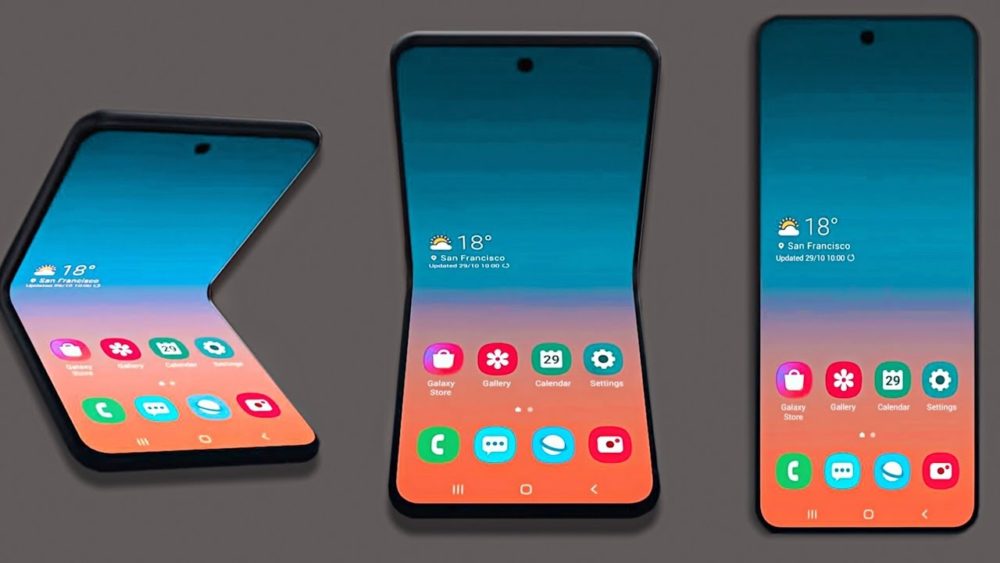 Samsung’s upcoming clamshell Galaxy Fold is expected to take its photographic arsenal to the next level with a 108-megapixel camera alongside 5x zoom.

The Korean tech giant is prepping to one-up the iPhone 11’s remarkable photographic prowess by bringing a major overhaul to its next year’s flagship devices. The Galaxy S11 and Galaxy Fold 2 (clamshell) are reportedly going to feature a 108MP primary camera unit with a ToF (Time of Flight) sensor, a depth sensor, and an ultrawide unit. The setup will be able to produce portrait shots with bokeh effects, large FOV (field of vision) shots, and has augmented reality applications similar to the Note 10.

Furthermore, these cameras will also support a high-resolution 5x zoom sensor, the details of which are expected to be unveiled during the S11’s announcement in February 2020.

Reports claim that the clamshell Galaxy Fold will not be unveiled with the S11 during the February launch event, but we believe that there will be a teaser for the device at CES 2020 in January with an official announcement following up in February.

The Galaxy Fold 2 will also feature a UTG (ultra-thin glass) display that will not scratch as easily as the current Galaxy Fold. It will not have a crease in the middle either.