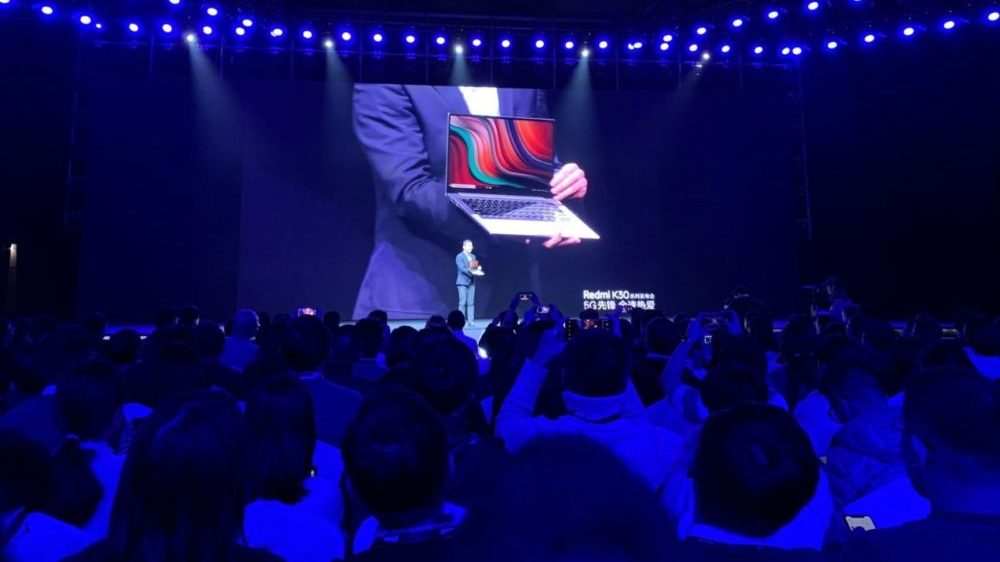 Just as promised, Redmi has finally announced the highly anticipated RedmiBook 13 series of high-end laptops encased in a sleek and lightweight design. The notebooks made their debut today at Redmi’s launch conference in China alongside several other smart devices including the Redmi K30 phones, Redmi router, smart speaker, and more. 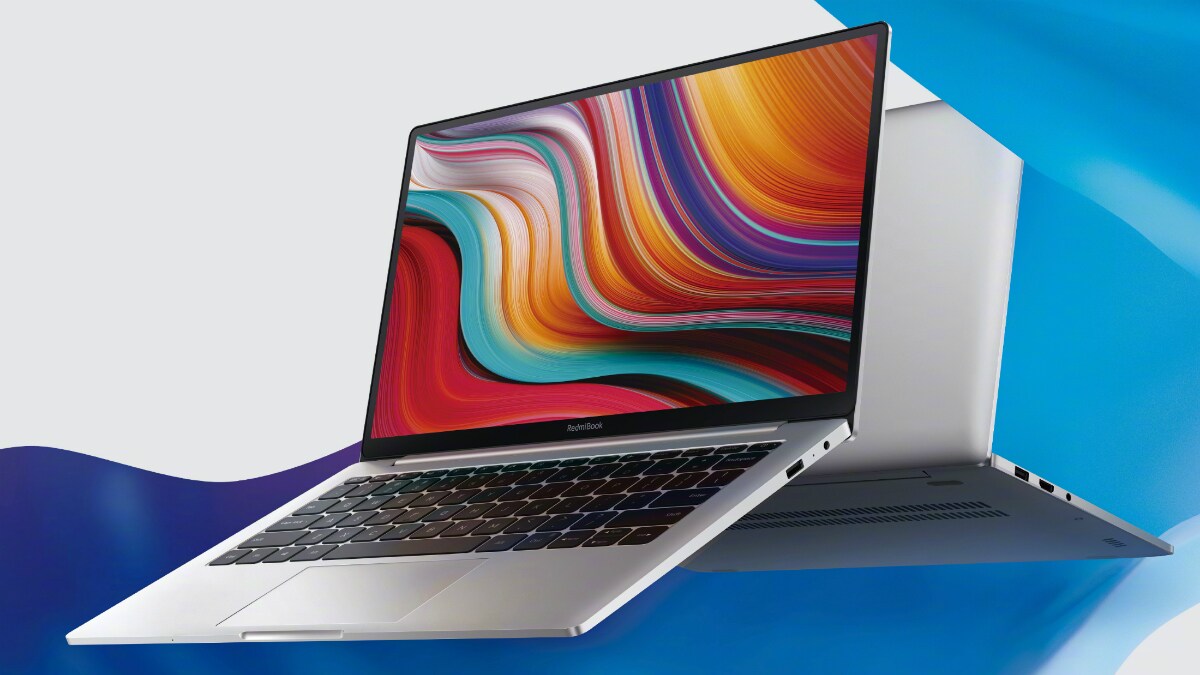 Just as the name goes, the RedmiBook 13 has a 13.3-inch FHD+ display with a 178 degree viewing angle and an 89% screen to body ratio. It has a chiclet-style keyboard, a full metal body, and the whole package is even smaller than a sheet of A4 paper.

Thanks to 1C fast charging technology, the battery can be charged to 50% in just under 35 minutes and can last about 11 hours on a single charge.

Redmi has equipped this device with an advanced proprietary thermal management system dubbed the hurricane cooling system. It features a custom wing fan with more blades and a built-in 6mm diameter double heat pipe that helps increase air volume by 25%, reduces noise by 2 decibels, and disperses overall heat by up to 70%.

Additionally, it also has a unique feature called the Xiaomi Mutual Pass that allows for network-less transmission between Phone and PC.

The pricing for different models is as follows:

The RedmiBook 13 laptops will officially go on sale in China on December 12.