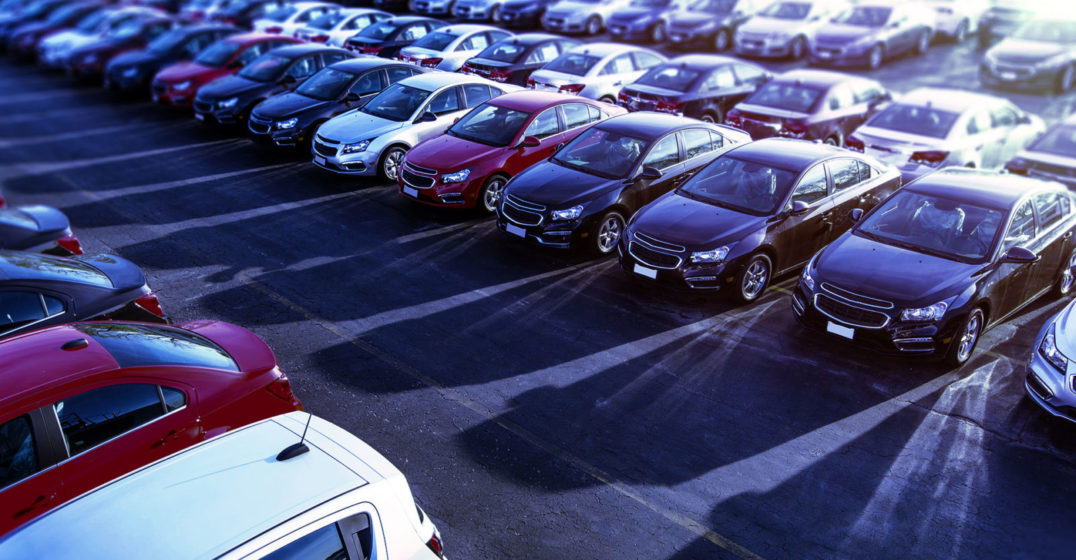 The auto sector continued its downward trajectory in sales in November 2019, with a decline of 44% in the first 5 months of the current financial year compared with last year.

According to the information available, Honda saw the biggest decline in sales, falling more than 86%. The company barely managed to sell 477 units of Civic and City (combined) in November 2019 as compared to 3,353 units in November 2018.

Toyota saw its sales plunge 66% with the automaker selling 1,806 units in November 2019 compared to 5,325 units in the same period of last year.

Interestingly, the newly launched 660CC Suzuki Alto has been selling well since its introduction a few months ago. However, it too saw its sales fall with only 3,213 units sold in November 2019, compared to 4,945 units during the preceding month (October 2019).