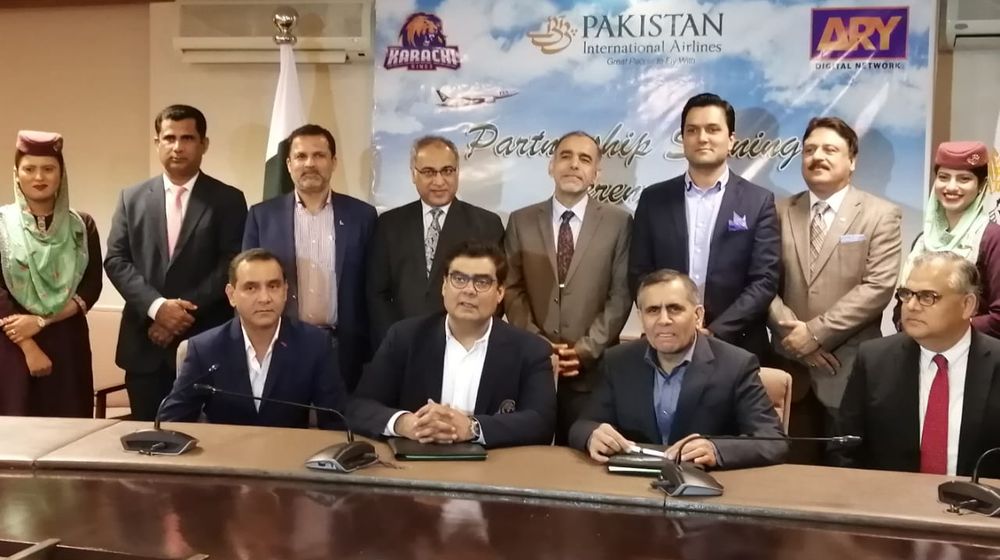 Now that the PSL teams are finalized, it is time for the sponsorships and other formalities ahead of the 2020 edition of the tournament. The draft for the event took place in Lahore on 6th December.

Karachi Kings have welcomed Pakistan International Airlines (PIA) as a sponsor for PSL 5, the franchise’s official Twitter handle shared the news on Wednesday.

The national carrier will be the official airline partner of the PSL franchise. The signing ceremony held at PIA Headquarters was attended by the airline’s CEO, Air Marshal Arshad Malik, and Karachi Kings owner, Salman Iqbal.

The entire tournament is scheduled to be held in Pakistan for the first time since the league’s inception in 2016. Karachi Kings finished 4th in 2019 and their fans would love to see them progress further in the next edition.