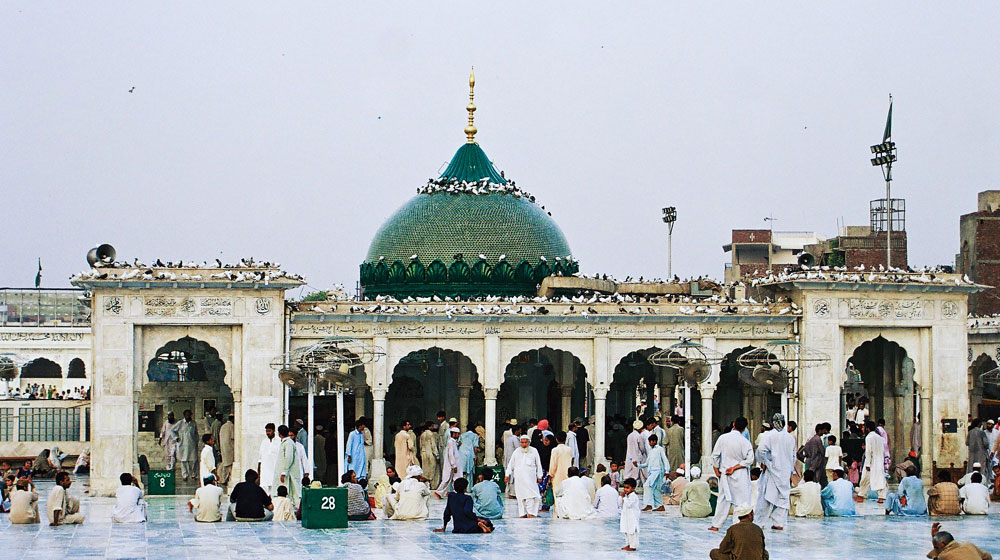 In order to control corruption in donation collection, the Punjab Auqaf Department has decided to install automated computerized machines on as many as 15 shrines across the province.

Installed under a scheme called, ‘Automated Collection of Donations at Shrines of Auqaf,’ the machines are expected to systemize the donation process, as well as reduce the chances of embezzlement.

In the first phase, the devices will be installed in 15 shrines across the province, including:

They will require a thumb impression to receive the donation and will maintain the record automatically.

The step has been taken after an audit report, conducted last year, unearthed embezzlement of around 15 to 20 percent in total donation collection.

As per the reports, the Awqaf department receives an annual revenue of over Rs. 900 million from 543 shrines across the province. Lahore’s Data Darbar gets around Rs. 350 to 380 million alone every year.

Pakistan Planning to Open a Pilgrimage Site for Foreign Christians

However, the experts believe that the experiment had minimal chances of success for certain reasons. First, these machines cost around Rs. 1.6 to 2.5 million and require a non-stop supply of electricity to maintain the record, which is impossible in many cities. Moreover, the device will be unable to keep track of the donations in the absence of power.

The Awqaf department, on the other hand, said that they have not yet finalized any contract with the companies and will only decide after analyzing the performance of the gadgets.