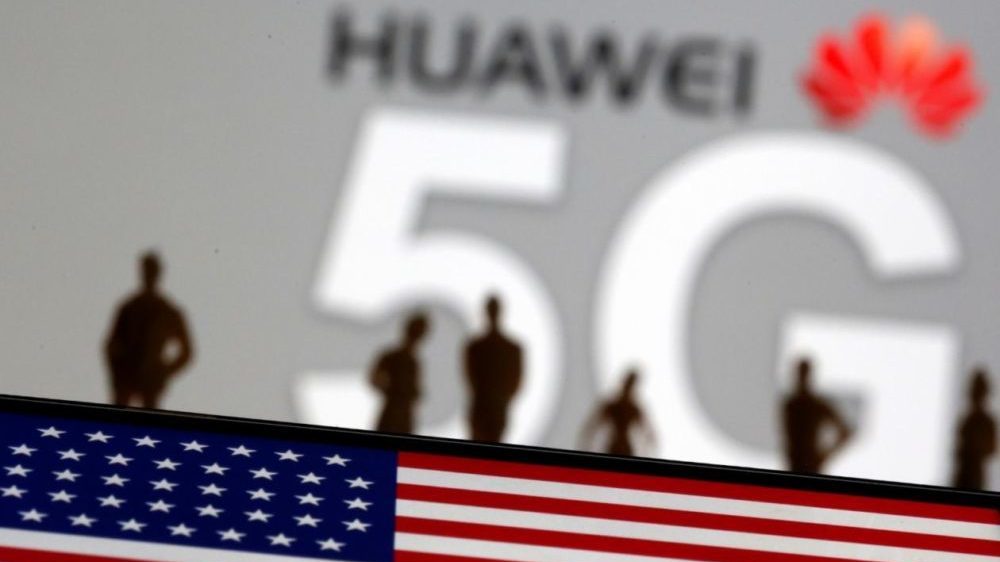 The US Commerce Department is looking to enforce new trade limits on Huawei that will restrict the sales of chips and other components crucial to Huawei’s business.

As a result, several American industry associations representing chipmakers and software firms have reached out to Commerce Department Secretary Wilbur Ross to oppose the upcoming changes. They are also urging President Donald Trump to hear them out before finalizing their decision.

Despite the trade ban, some of Huawei’s major hardware suppliers, most notably ARM, have been able to continue trading with the Chinese firm since they were able to prove that their technologies did not originate from the US. The US currently allows trade if 75% of the work done on products is not of American origin.

They are now considering to raise it to 90% and broaden the restrictions on other products as well. This change is expected to go into effect in January.

The Chinese government is threatening to retaliate against all companies that cease trade with Huawei. Foreign Ministry Spokesman Geng Shuang said:

China firmly opposes the U.S. abusing the concept of national security and export control measures to impair the normal cooperation between businesses and countries. I should advise the U.S. that it’s wrong for it to think that limiting the exports of high tech will impair and prevent China’s science and tech innovation or disrupt China’s development.

The US Commerce Department had previously allowed certain companies to continue trade with Huawei with exemption licenses, but with this recent development the situation only looks appears to be descending further into hot waters.