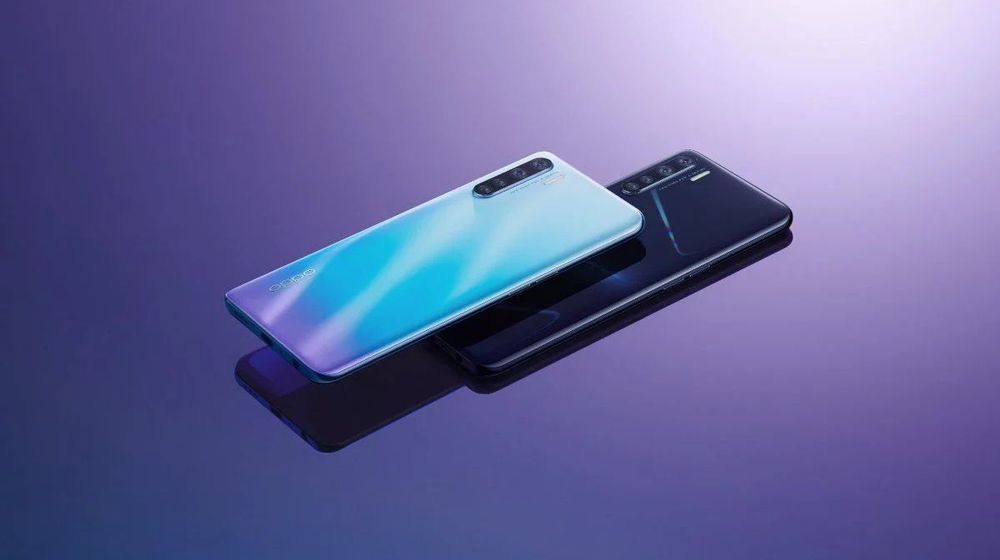 Oppo is gearing up to launch its Reno 3 series on 26th December 2019, however, that did not stop the BBK-owned OEM from launching the latest entrants to its affordable A-series.

The Smartphones are specifically designed to offer high value for money. These mid-rangers have currently been launched in China. As far as their global availability is concerned, Oppo has not provided an official release timeline.

The Smartphone comes with a typical Oppo mid-range smartphone aura. It has a gradient paint job at the back with the quad-sensor camera vertically stacked at the top left. It is available in Dark Blue, Red and light blue Gradient colors. 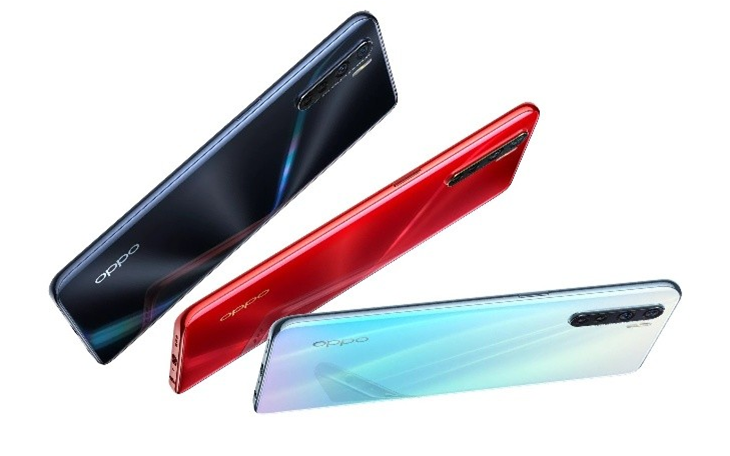 Under the hood, Oppo A91 is powered by MediaTek Helio P70 topped with 8GB RAM and 128GB expandable storage.

Software-wise, it runs on Android 9.0 pie topped with ColorOS 6.1.

Oppo has outdone itself when it comes to the camera specifications of this smartphone. At the back, it comes with a quad-sensor camera featuring 48 MP main camera sensors, 8 MP ultra-wide sensor, 2 MP Macro lens, and 2 MP depth sensor.

Towards the front, it features a 16 MP single sensor shooter for selfies.

The whole package is fueled by a 4000 mAh battery backed by 30W VOOC 3.0 fast charging.

It will be available for sale officially by 26th December 2019 and will set users back by only $285.

As compared to Oppo A91, the Oppo A8 has a more subtle and toned-down design. It looks like Oppo has tried to adopt minimalism when it comes to the aesthetics of Oppo A8. The smartphone comes with a triple sensor camera vertically stacked on the top left and a rear-mounted fingerprint sensor. It features two-color variants: Azure and Black. 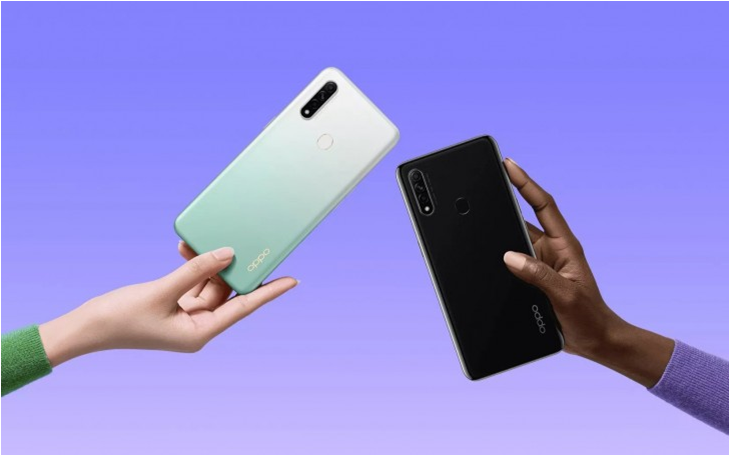 Towards the front, the smartphone features a 6.5-inch IPS LCD capacitive touchscreen with a 82.4% screen-to-body ratio, 720 x 1600 pixels resolution, 20:9 aspect ratio, and 270 PPI pixel density. Even though it looks prettier than its twin, display wise, Oppo A8 lacks big time.

As for the innards, Oppo A8 comes with Mediatek MT6765 Helio P35 at the helm. The SoC is topped with 4 GB RAM and 128 GB onboard storage that can be expanded via a dedicated memory card slot. On the software front, it has the same modified OS as Oppo A91.

As mentioned, Oppo A8 comes with a triple sensor camera on the back featuring a 12 MP main sensor joined by 2 MP macro lens and 2 MP depth sensor. For selfies, it comes with a modest 8 MP single sensor.

Battery-wise, Oppo A8 is powered by a 4,230 mAh battery, larger than Oppo A91. Unfortunately, it is charged over via MicroUSB 2.0 without fast charging. The smartphone will go on sale with Oppo A91 and will cost $170.

Oppo A91 and Oppo A8 Specifications