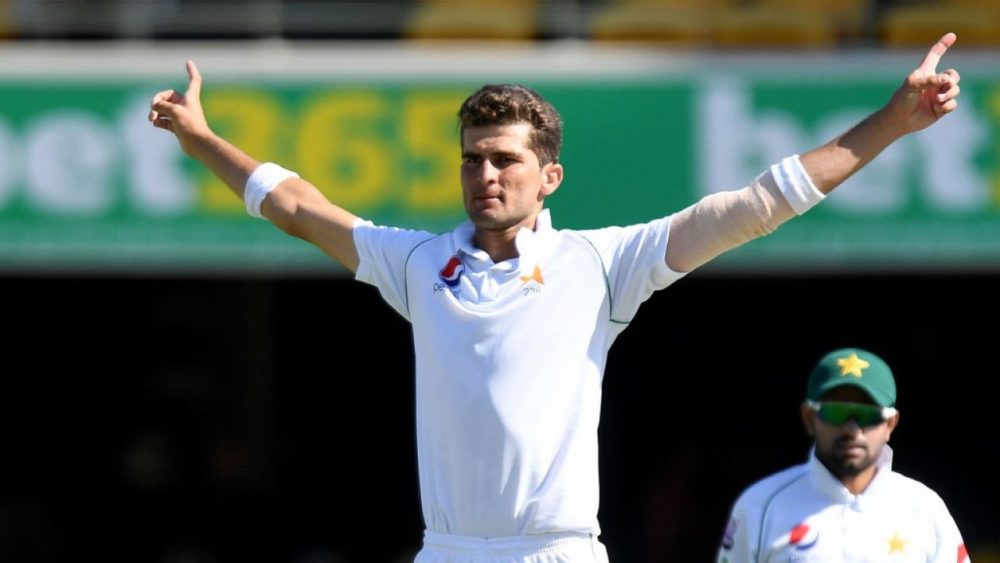 Pakistani fast bowling sensation Shaheen Afridi has become one of the youngest players to take 5 wickets in a single test match. The 19-year-old made history during this year’s World Cup and now he has done it again in the test series against Sri Lanka.

He credited pace bowler Muhammad Abbas for this achievement as he didn’t allow the other team to score, letting Shaheen attack and take wickets. 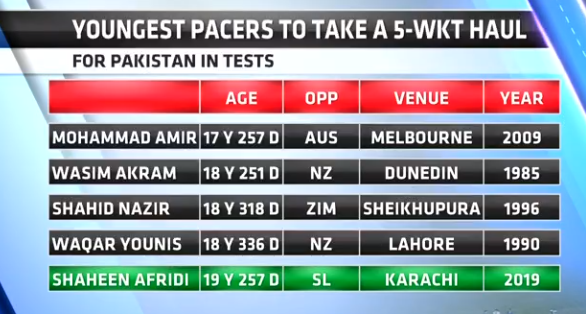 He is now the 5th youngest Pakistani player to do so in a test match. Mohammad Amir still holds the crown as the youngest at the age of 17. Wasim Akram comes second thanks to the record he made against New Zealand in 1985. Shahid Nazir and Waqar Younis come close behind Wasim Akram, taking 5 wickets each in their matches against Zimbabwe and New Zealand respectively.

In terms of World Cup performance, Shaheen currently holds 15 wickets, which is the most anyone has achieved at this age, leaving behind Abdul Razzaq who held 13 as a teenager.