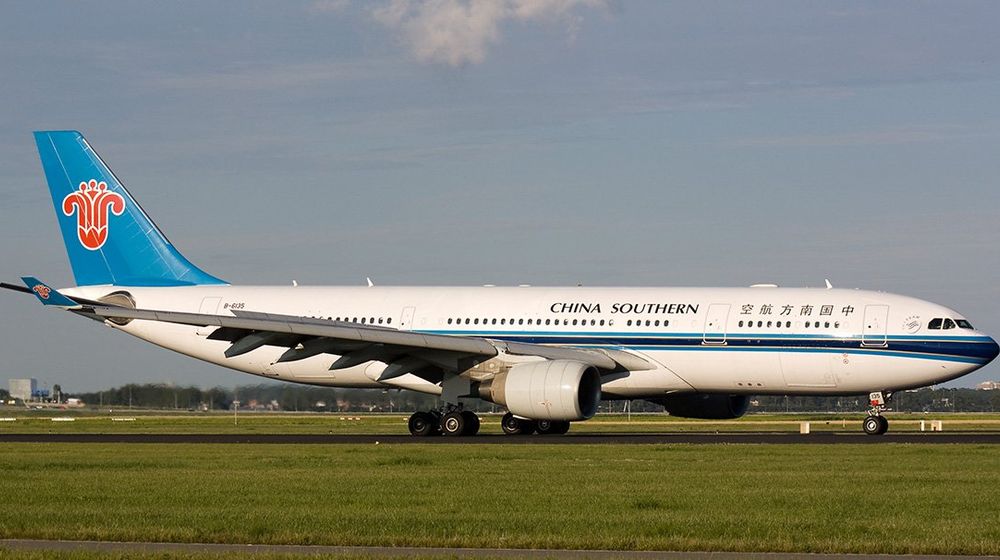 China Southern Airlines has announced that the airline is expanding its operations by inaugurating new routes between Islamabad, Kunming, and Guangzhou. Each week, three flights will fly on the newly announced routes every week.

The announcement is a testament to the ever-strengthening ties between China and Pakistan. Not only will the new routes increase air connectivity, but will also serve as a means for enhancing people-to-people contact.

Australian Airline Breaks the World Record for Longest Ever Flight

China Southern Airlines announced the decision in a ceremony held in Islamabad. While addressing the ceremony, Dr. Wang Zhihuai, Minister Counsellor for the Chinese Embassy in Islamabad, said that the addition of new air routes between Pakistan and China will strengthen bilateral trade and economic relations.

Moreover, as the construction of energy and infrastructure projects under the CPEC heads towards completion, the number of Chinese traders and tourists in Pakistan is also growing at a healthy rate. The opening of new routes will enable more and more Chinese people to visit Pakistan.

Besides, Dr. Wang Zhihuai underscored the importance of CPEC for both countries. CPEC has already entered into its second phase as the construction of special economic zones is well underway. The special economic zones will provide more than 400 Chinese companies and 20,000 businessmen a central platform to undertake business activities.