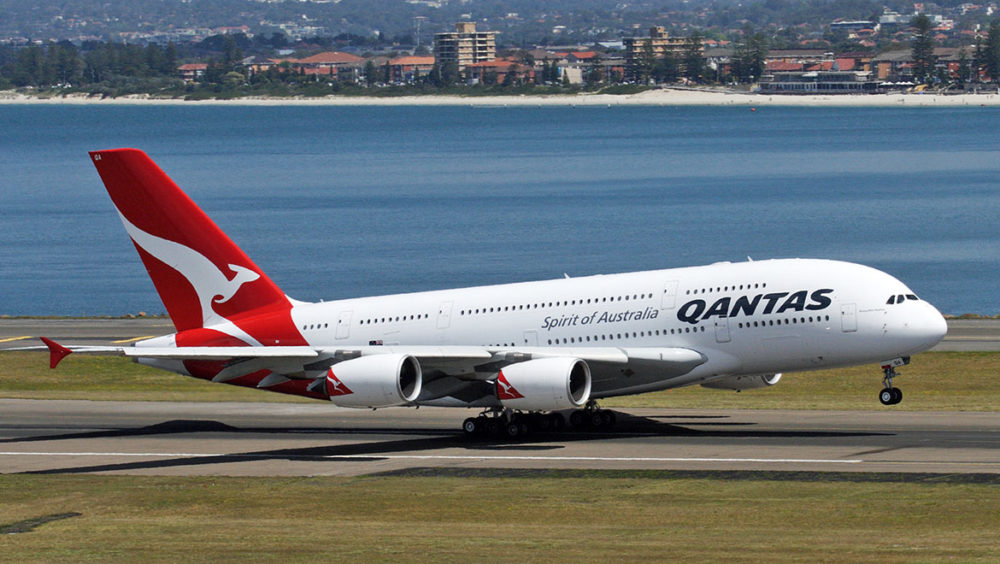 Qantas has set the record for the longest ever flight on an A380 Airbus and without a single customer on it. A plane named “Reginald Ansett” finished the 16,105 km route from Dresden, Germany to Sydney, Australia on 20th December.

The flight took 18 hours and 26 minutes to complete after departing at 1:34 am CET on 19th December and landed at 6 am AEDT the following day.

This was a non-commercial flight without passengers or cargo on it. Prior to the flight, the plane was at the Airbus’ main maintenance center at the Dresden Airport for a few weeks where it got a brand new cabin, including new seats and a new lounge.

These Are the Longest Flights in the World

After undergoing the transformation, the plane was back in action within hours of landing in Australia and flew from Sydney to Los Angeles in 13 hours. The record flight follows Qantas’ widely reported “Project Sunrise” test flights over the year.

The company operated two flights from New York to Sydney and another from London to Sydney to research if the 18+ hour journey would be practical. People on all these flights were medically studied throughout to research how the human body reacted to being at altitude for long periods of time.

Qantas, at the time of the flight said, “Scientists and medical experts from the Charles Perkins Centre will monitor sleep patterns, food and beverage consumption, lighting, physical movement and inflight entertainment to assess impact on health, wellbeing and body clock.”

Monash University researchers will work with pilots to record crew melatonin levels before, during and after the flights. Pilots will wear an EEG (electroencephalogram) device that tracks brain wave patterns and monitors alertness.

The aim is to establish data to assist in building the optimum work and rest pattern for pilots operating long-haul services.