The company behind TikTok, ByteDance, is exploring the possibility of selling the app as it looks to fight the reported national security allegations from the US Government.

TikTok had been in the news when it emerged that the US Government is looking to sue for harvesting data and providing user data to China. Currently, the company is mulling several options to defend itself against this allegation, such as aggressive denial and trial in courts to operational separation from TikTok itself. 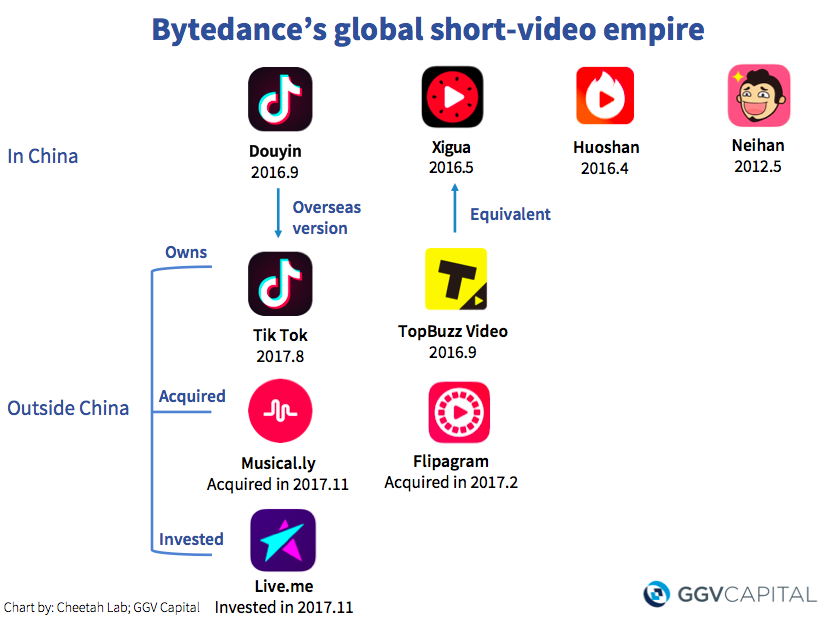 ByteDance, according to reports, is probing the possibility of selling its majority stake in TikTok. This could net the company $10 billion after the app’s valuation increased as its usage exploded around the globe. It has even featured on multiple lists showcasing the world’s most valuable startups. Sadly, due to the strain in the relationship between the US and China due to the trade war is impacting its operations and future growth.

If ByteDance was to sell TikTok, the most rational option would be to offer up a majority stake to its financial investors including companies like SoftBank, Sequoia Capital and Susquehanna International. There has been news that even the US army is investigating the app over its handling of user data and how it puts military information and practices.