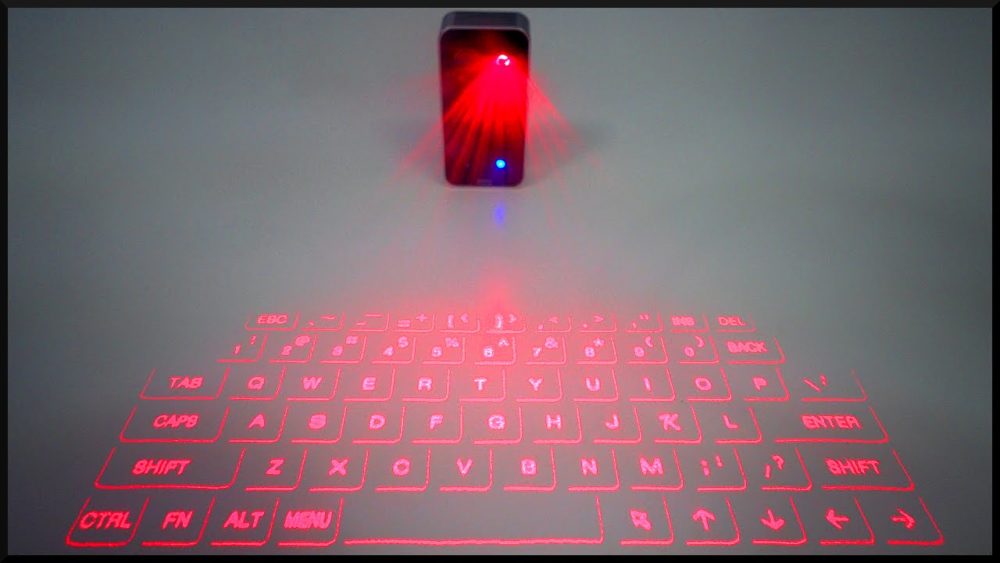 With CES just around the corner, the hype train has already left the station. With the largest tech companies waiting to showcase their upcoming devices and gadgets, it is an exciting time. Samsung is planning to show off a plethora of future projects from its C-Lab Incubation program at CES. One of these devices will be a slightly weird ‘SelfieType’ keyboard.

Reports suggest that the SelfieType project works on an AI algorithm that uses the selfie camera as the input for a virtual keyboard. In simpler terms, it will allow users to type on their Smartphone using the front camera without touching the screen. According to Samsung’s website:

SelfieType requires no additional hardware and it is highly adaptable to various Mobile devices such as smartphones, tablets, and laptops. 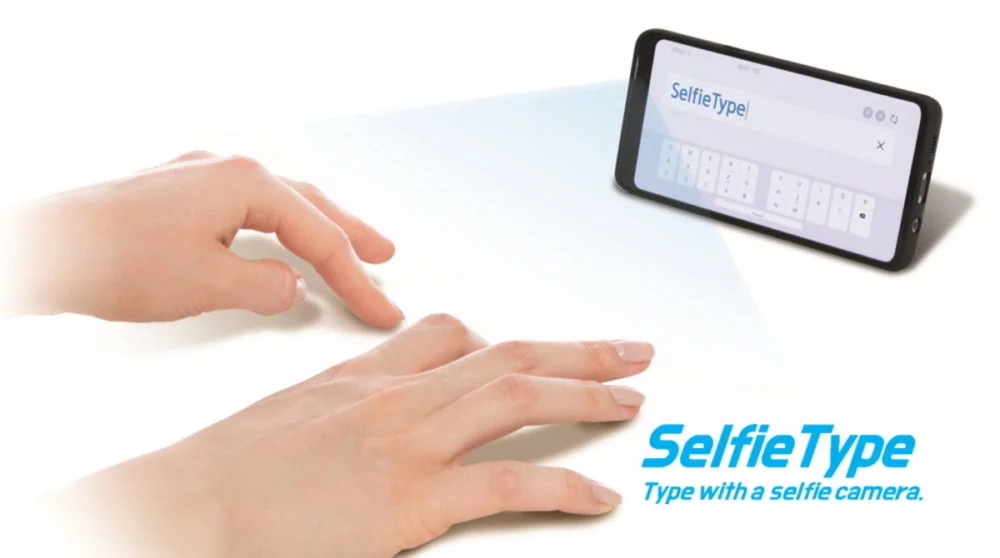 This virtual keyboard being ‘highly adaptable’ could mean that it could work a range of devices from different manufacturers. So if the project ever becomes a commercial reality, we could see Samsung selling it to other manufacturers. That, of course, depends on how well it works.

First of a Kind

Virtual keyboards are not unique to Samsung; there have been all manner of implementations in the past, ranging from laser projected keyboards to motion-sensing ones. But none have attempted to create a virtual keyboard that requires no additional hardware.

Other than SelfieType, Samsung may also unveil a smart highlighter which will work like Google Lens, only in highlighter form instead. The company is also expected to show off a window that will emit artificial sunlight.

On the smartphone front, rumors suggest that Samsung will launch the S10 Lite accompanied by the Note 10 Lite.