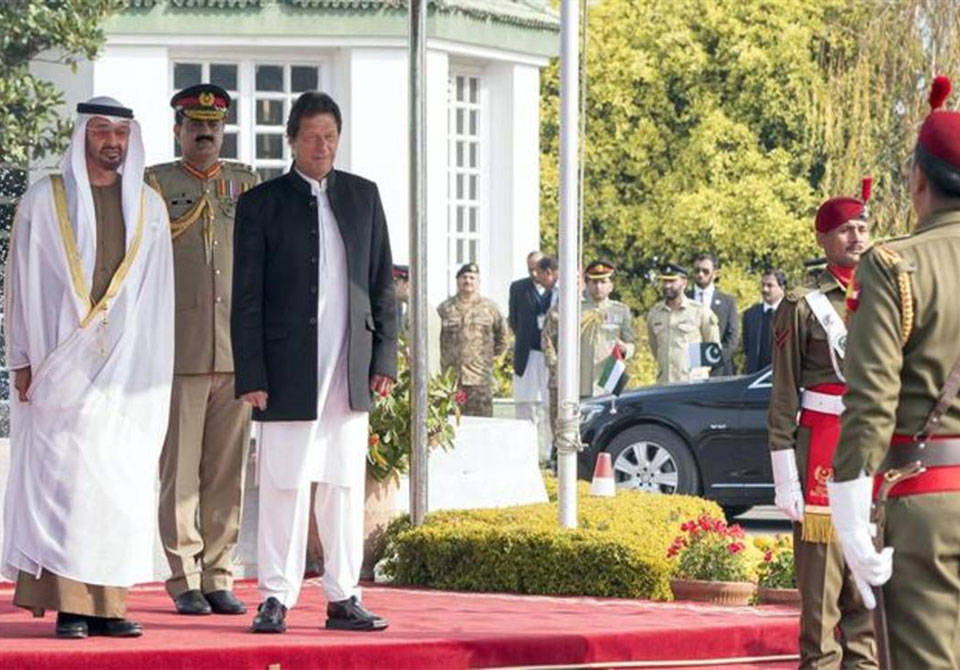 Abu Dhabi Crown Prince Mohammad bin Zayed Al Nahyan is expected to arrive in Pakistan on Thursday, January 2, according to sources in the foreign ministry.

During the daylong visit, the Crown Prince will call on PM Khan and other high-level government officials.

The expected visit is an attempt at damage control caused by the last-minute withdrawal of Pakistan from the summit.

Matters of mutual interest, trade, and bilateral relations will also be discussed during the meeting.