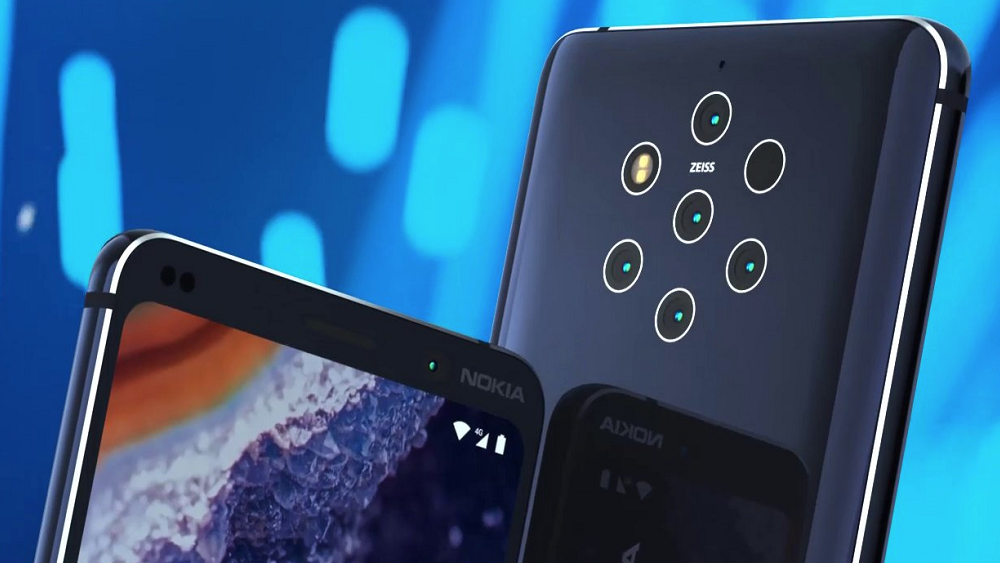 Last year at the Mobile World Conference, HMD Global launched the Nokia 9 PureView with a Penta-camera setup. Within a few months, the smartphone became the company’s most popular smartphone after Nokia 7.2.

In mid-2019, we started hearing rumors that HMD global was gearing up to launch Nokia 9.1, however, the rumors were disregarded by the Finnish company. Even though the consumers are looking forward to the upcoming PureView smartphone, HMD is delaying the launch.

The leak states that HMD Global wishes to release the smartphone with a Snapdragon 865 processor which is why the launch was delayed.

The announcement of Nokia 9.2 is likely to be delayed until the autumn due to the replacement of the processor on the Snapdragon 865.#Nokia9 #NokiaMobile #HMD #Nokia2020 pic.twitter.com/DbAFdMFi6v

Nokia 9.2 PureView is expected to come with a more powerful Penta-camera setup and support for 5G. As far as other specifications are concerned, HMD global is still keeping things under wraps.

Apart from this, the Finnish OEM has confirmed that it will be launching a Snapdragon 765 powered 5G handset at the MWC 2020. The unnamed device is expected to come with a round-shaped camera module powered by ZEISS imaging technology, a copper frame, and PureDisplay.

Here’s a bit about Nokia 9.2 price in Pakistan.