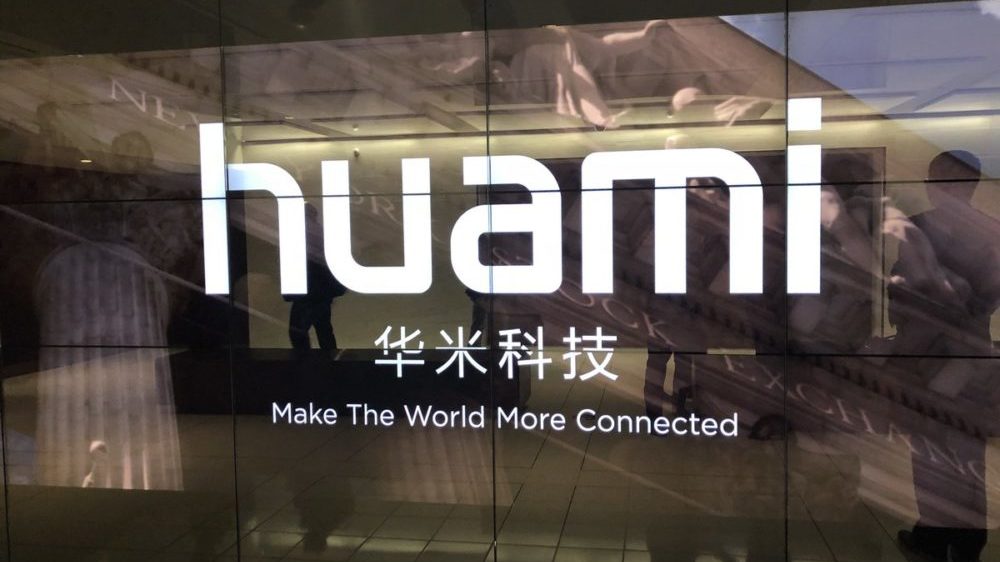 Xiaomi’s making sub-brand Huami is one of the companies planning to show up at the CES 2020 next week. The Chinese company is famous for its Amazfit lineup of wearables and they have recently announced two new products for this series including the Amazfit Bip S and TWS truly wireless earbuds.

However, they have now posted yet another teaser on Weibo which shows that a new rugged smartwatch called the Amazfit T-Rex is coming. 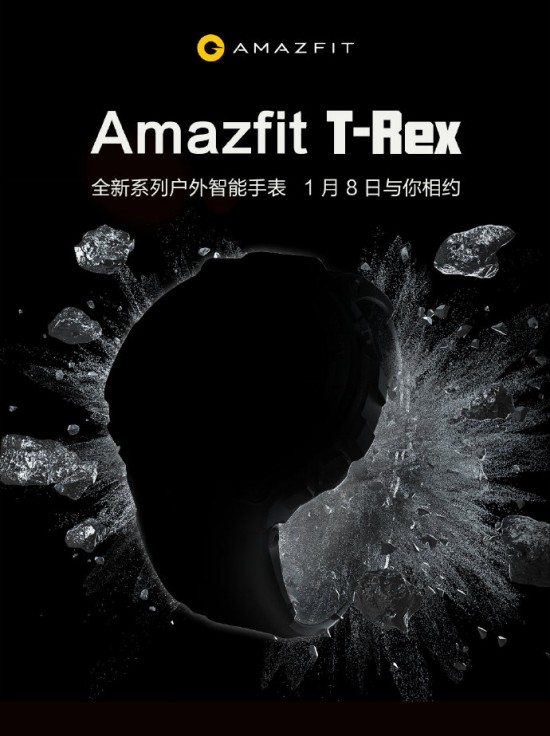 The Chinese text in the poster roughly translates to “new series of outdoor smartwatches meets you on January 8”. The “outdoor” aspect can be clearly seen in the dark silhouette thanks to the watch’s rugged appearance around the dial and the thick rubber band.

Another earlier teaser confirms this speculation with a set of live images that clearly show a heavy-duty dial and sturdy hinges to hold a pair of conventional-looking rubber straps. There are also a couple of fitness trackers on the back of the dial. 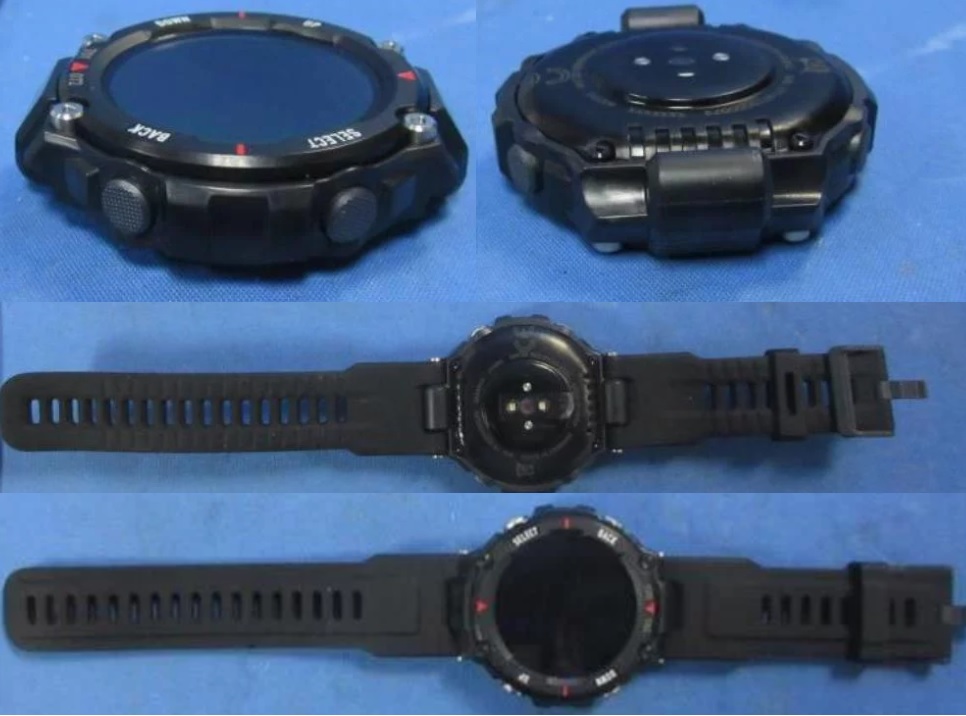