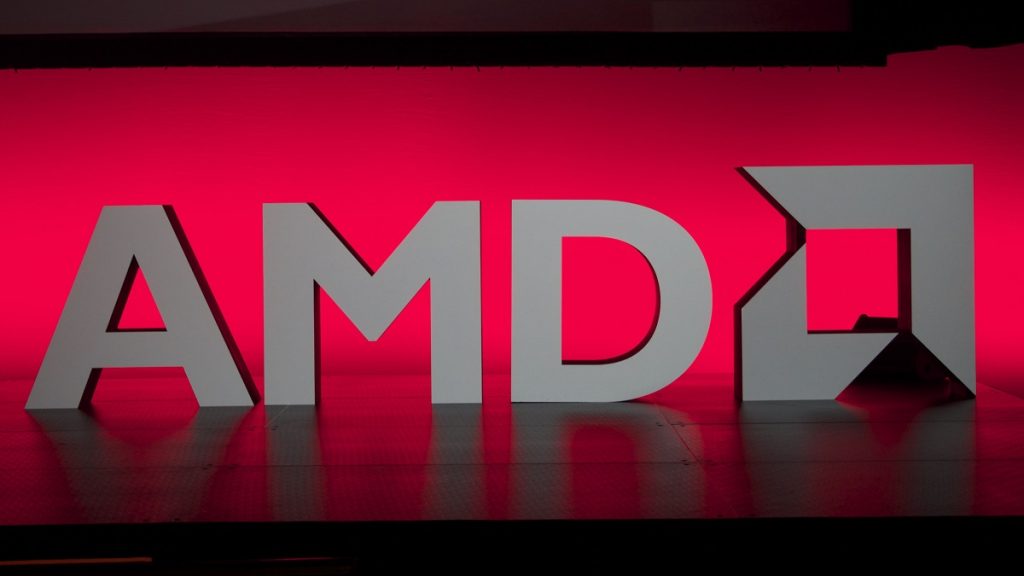 AMD and Intel have been battling it out in the semiconductor market for years now. Intel always had the advantage of being a much larger company with a significantly bigger customer base, but AMD has been going toe to toe with them without breaking a sweat.

Passmark has reported that AMD has now gained 40% of the processor market share, which is a feat that the company hasn’t achieved in over 14 years. 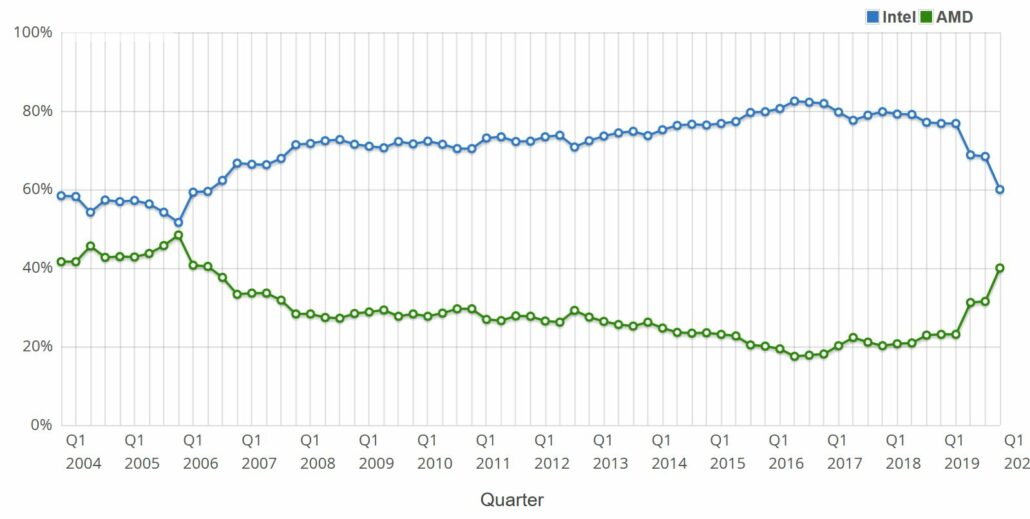 This was mostly due to AMD’s Ryzen 3000 series that was released back in July 2019. It was so well received that Intel finally lost its lead in the semiconductor market after three decades and AMD turned out to make the most profit out of it. These processors not only matched Intel’s iterations in terms of performance but were also offered at much more affordable price tags.

Although Passmark’s research only includes x86 processors and Windows PCs, it does give us a good idea of how AMD is doing.

Intel has enjoyed complete dominance in the CPU market for years and AMD chipping away such a significant share is indeed worrying news for Intel. They are going to need to introduce something very special in order to bring back their customers.