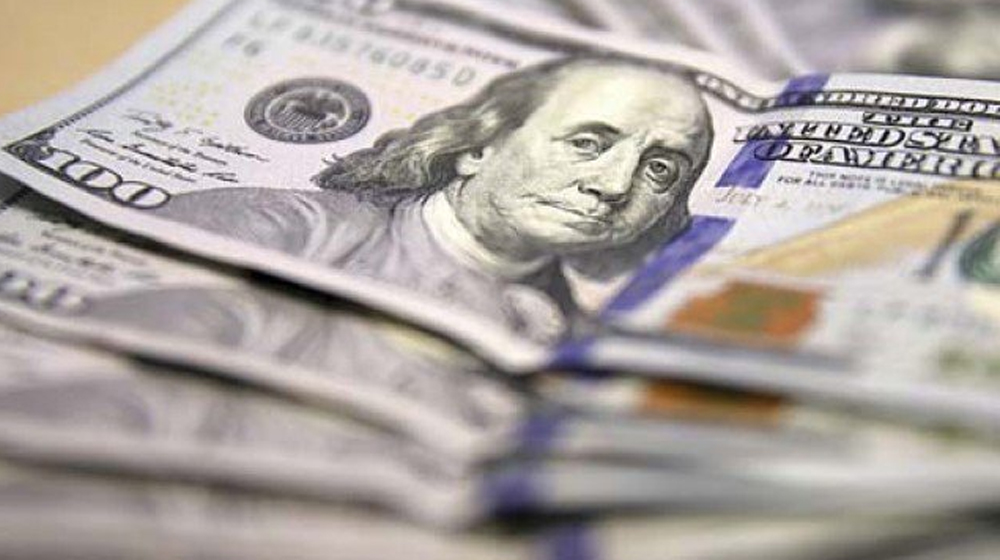 Pakistan foreign exchange reserves surged to $18.01 billion with the fresh inflows of $582 million from various global agencies by the end of 2019.

According to the State Bank of Pakistan (SBP), the total liquid foreign exchange reserves held by the country ended up at $18.081 billion from $17.595 billion. The country received bilateral and multilateral inflows of $582 million–including proceeds of $452.4 million received from the IMF under Extended Fund Facility program

A breakup of the foreign exchange reserves showed that they increased from $10.907 billion to $11.489 billion during the week that ended on December 27.

The investment in the government’s debt securities may also attract more reserves in the future due to attractive profit rates and tax-friendly incentives.

The rupee is likely to further gain stability in its value against Dollar, which also impacts positively on the imports’ bill of the country.