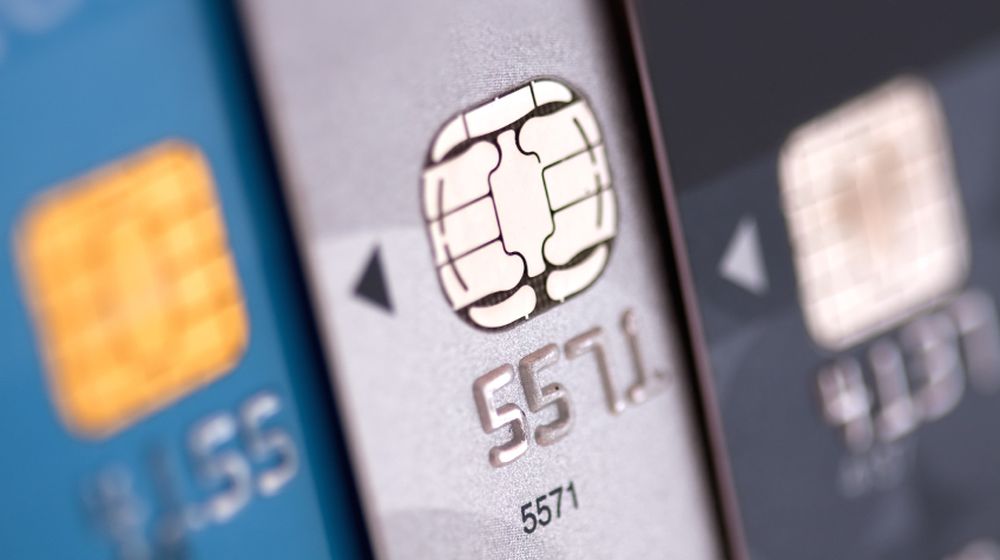 The State Bank of Pakistan categorically rejected baseless rumours making the rounds in a section of press that the existing ATM cards with magnetic stripe have stopped working since December 31, 2019. The bank stated it has not issued any such instruction to card issuers (Banks/MFBs).

The statement issued by the SBP stated that customers who have still not received their Europay Mastercard Visa (EMV-Chip and PIN) cards can continue using their existing magnetic stripe cards till the time they have received and activated their new cards.

However, based on activation and delivery trends, the card issuers may block existing magnetic stripe cards to ensure complete migration to EMV (Chip and PIN) at a future date.

The move is aimed at easing the pressure on the call centers (which are used by customers for activation of their cards) and to facilitate customers of Banks/MFBs.

SBP reiterated that it will continue making all-out efforts to ensure timely and seamless migration of customers from magnetic stripe to the more secure EMV (Chip and PIN) standard.