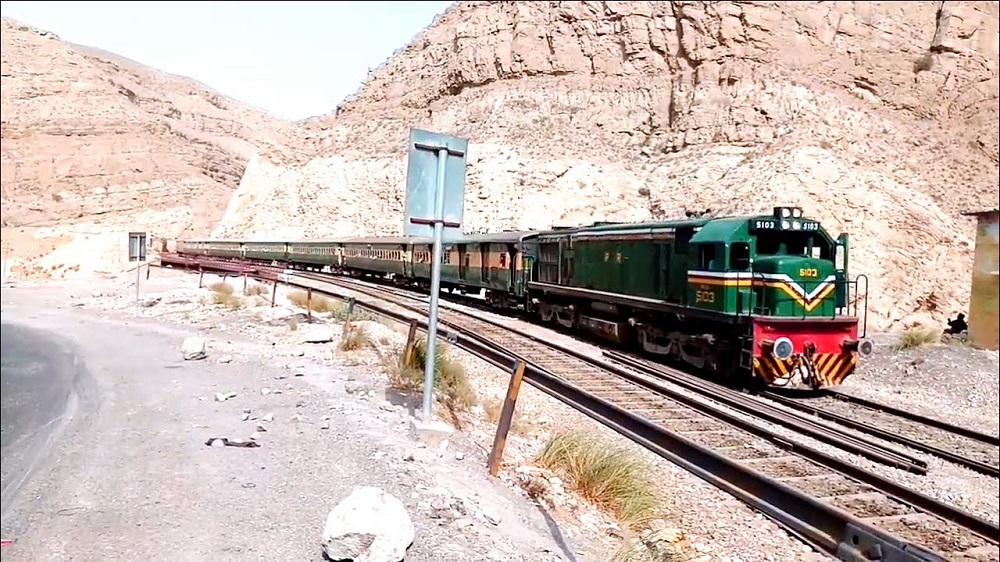 The government has decided to hire an international consultant/firm to scrutinize the financial and technical design of Pakistan Railways’ Main Line (ML-1) project, worth around $9.23 billion, under the China-Pakistan Economic Corridor (CPEC).

This was confirmed by Federal Minister for Planning and Development Asad Umar. The minister did not rule out further delays in the project’s implementation while saying that the investment is worth several billion dollars and proper groundwork is necessary to remove flaws (if any) and avoid damages in the long term.

He further said that the $9.23 billion may not be the final cost of ML-1 as it is based on preliminary design/feasibility study. The cost will be finalized once the contract is awarded, Umar added.

Railways Minister Sheikh Rashid Ahmed had announced at a press conference on October 24, 2019, that Pakistan Railways submitted PC-1 of ML-1 project worth around $9.23 billion, under CPEC, to the Planning Ministry for approval. After getting approval from the Executive Committee of the National Economic Council (ECNEC), the project’s tender will be issued and work on the project will be initiated in March 2020.

Sources in the Railways Ministry revealed that the Planning Ministry has asked for preliminary designs/drawings however it hasn’t been informed about hiring a consultancy firm. Sources further said that it would definitely delay the project implementation if the government wants to hire a consultant.

The official further said that PC-1 was submitted to the Planning Ministry back in October 2019, but is yet to be considered by Central Development Working Party (CDWP) and ECNEC. PC-1 approval is necessary for the bidding process, commercial contract, and financial close of the project. After getting approval of the PC-1 from the Ministry of Planning and Development, the government will deliberate with Chinese authorities for financing the project. Pakistan wants China to take on the $9.23 billion ML-1 project on soft loans.

Railways Minister repeatedly raised the issue of a delay in ML-1 in cabinet meetings as well as with Prime Minister Imran Khan, said the official, adding that the project may be delayed to the next financial year if the government hires a consultant/firm. Railways Ministry senior officials raised the issue many times before parliamentary panels that in case ML-1 is delayed it will have serious implications for Pakistan Railways, adding that the cost of the project is also likely to go up with delays.

With the upgrade of ML-1, train speeds will increase from the current 65-105 km/h to 120-160 km/h, line capacity from 34 to 171 trains each way per day, freight volumes from 6 million tons to 35 million tons per annum by 2025, and railway share of freight transport volume will increase from less than 4 percent to 20 percent. The project will create around 0.1 million jobs as well.