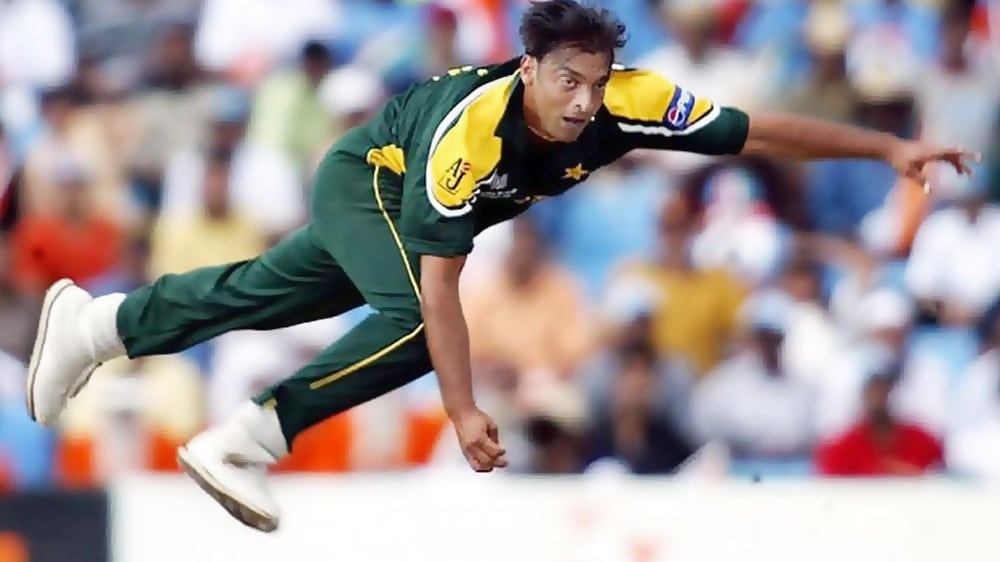 Former Pakistani fast-bowler Shoaib Akhtar has labeled the talks of converting Test cricket to 4-days instead of full 5-days a controversy against all Asian teams.

Talking on his YouTube channel, Akhtar said that it is imperative for Test cricket to remain 5-days because otherwise, the spinners will struggle.

The fastest bowler in the bowler further said that he appreciated Sachin Tendulkar and Virat Kohli who came out and spoke against the proposed rumors.

Sachin Tendulkar gave a brilliant interview where he also said that this will prove counterproductive for the game. Virat also voiced his opinion and he also said the same.

Akhtar further mentioned the fact that BCCI has a strong foothold on ICC since they are the major contributors and it is their duty to ensure that ICC does not go through with this.

He also talked about President Sourav Ganguly, who according to Akhtar “would never get himself involved in this nonsense”, as he strived to protect Test cricket and would want his country to come out on top in it.

He added that ICC will never get the new Test cricket format approved unless it gets BCCI’s permission.

This can never happen till legendary cricketers are against it but I really want people from Pakistan, India and Sri Lanka to give a strong statement against it.

What is your opinion on the matter? Let us know in the comments section below.