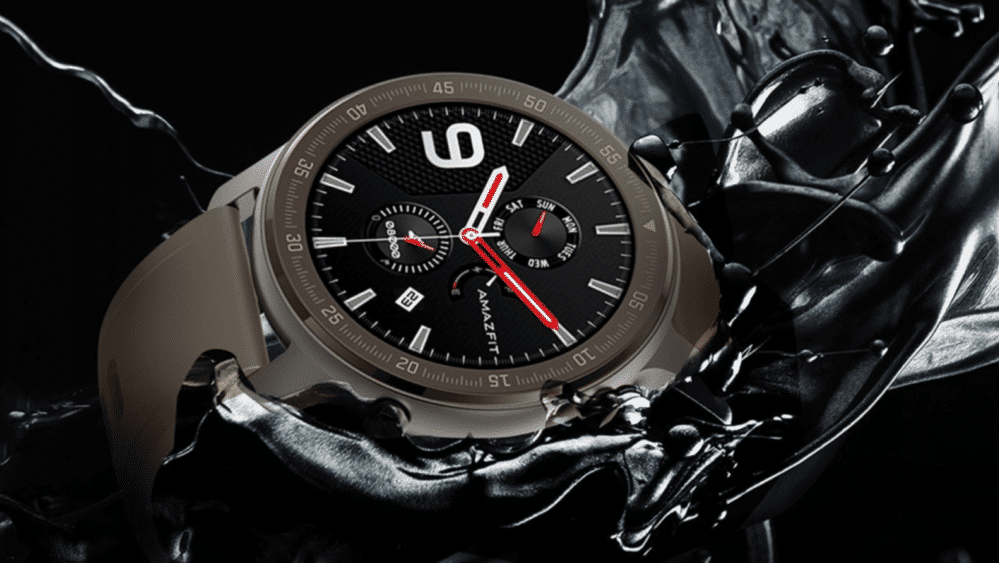 Where CES is used as a platform to showcase different concept devices, many manufacturers use this event to unveil their best commercial products. Amazefit did the same by launching a glut of products including two smartwatches and two pairs of truly wireless earbuds. The Company is known for its wrist-bound wearables. Hence, watching it venture to the headphone segment is quite exciting.

This is the Company’s first watch in 2020 and is technically the first rugged wearable launched by the brand. The watch is designed to comply with 12 of the MIL-STD-810G military standards and features 5ATM water resistance. Moreover, it can track 14 different sports modes.

Design-wise, it has a very G-Shock-like vibe and is built around a 1.3-inch AMOLED display with Gorilla Glass 3 protection.

The Amazfit T-Rex rugged smartwatch is powered by a 390 mAh battery, that, according to Amazefit will provide a 66 day battery life in watch mode. Even with intensive use, it can do as much as 20 days without needing another charge. As far as the sensors are concerned, this watch comes with a Sony GPS chip accompanied by a dual-star positioning system and am optical BioTracker PPG heart rate tracker.

The smartwatch is available in Camouflage, Iwaguchi, Gun Ash, Khakhi and Army Green colors and will cost $115.

Launched alongside the T-Rex, Bip S is a rather traditional smartwatch that looks a lot like the recently launched apple watch. It provides all the basic smartwatch features like fitness and health tracking topped with unrivaled battery.

The smartwatch weighs only 31 grams and comes with a battery that will last at least 40 days with normal use. It is available in Carbon Black, Red Orange, Warm Pink, and White Rock colors and will set the users back by $70. 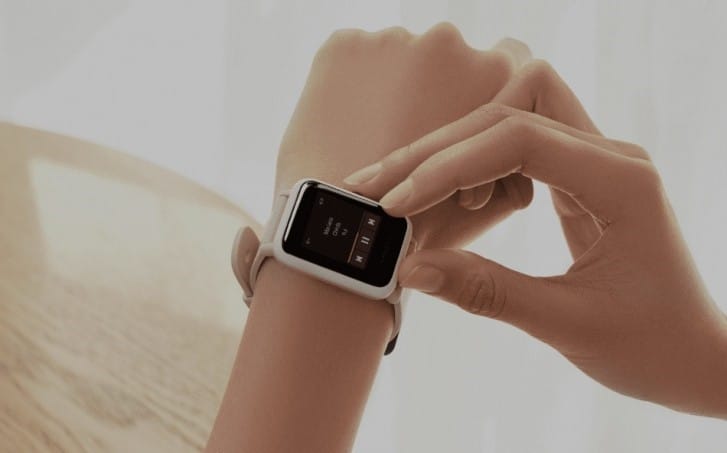 On top of the two wearables, Amazefit also unveiled two of its true wireless earphones. The Powerbuds steal the attention here since they come with a PPG heart rate sensor and IP55 rating. Hence, they can withstand rain and sweat.

The earbuds pack a 55 mAh battery each and the charging case comes with a 450 mAh battery. Besides this, the headphones come with a wear sensor that pauses the media being played as soon as the user takes them off. They are available in White, Shadow Black, and Racing Yellow colors. 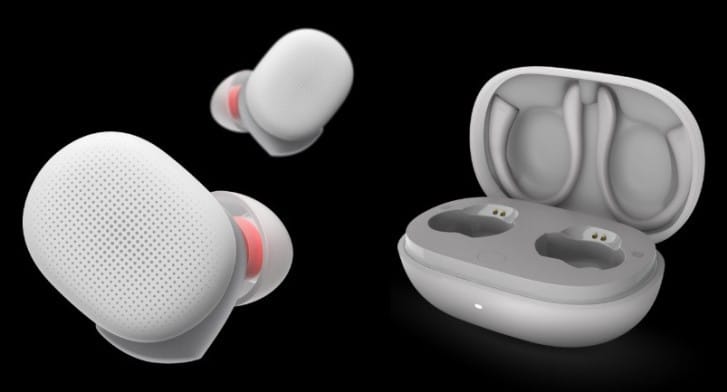 Last but not least are the Amazefit ZenBuds that come with silicone ear tips with the sole purpose to isolate the ambient noise. These earphones are equipped with a sensor to track the user’s sleep cycle and monitor the heart rate. It also has an option to turn on calming music to help you sleep better. To preserve battery, the headphones automatically turn the music off when you sleep, based on the data from the sleep monitor. The earphones can go on for 12 hours straight without needing charging. This battery life is extended to 56 hours thanks to the charging box. 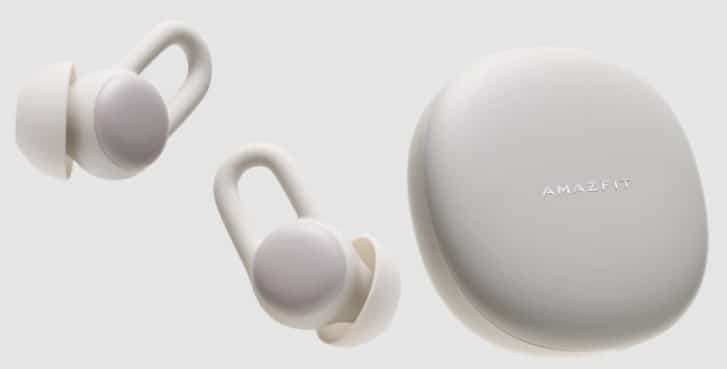 As far as the pricing and availability details are concerned, they are still under wraps.