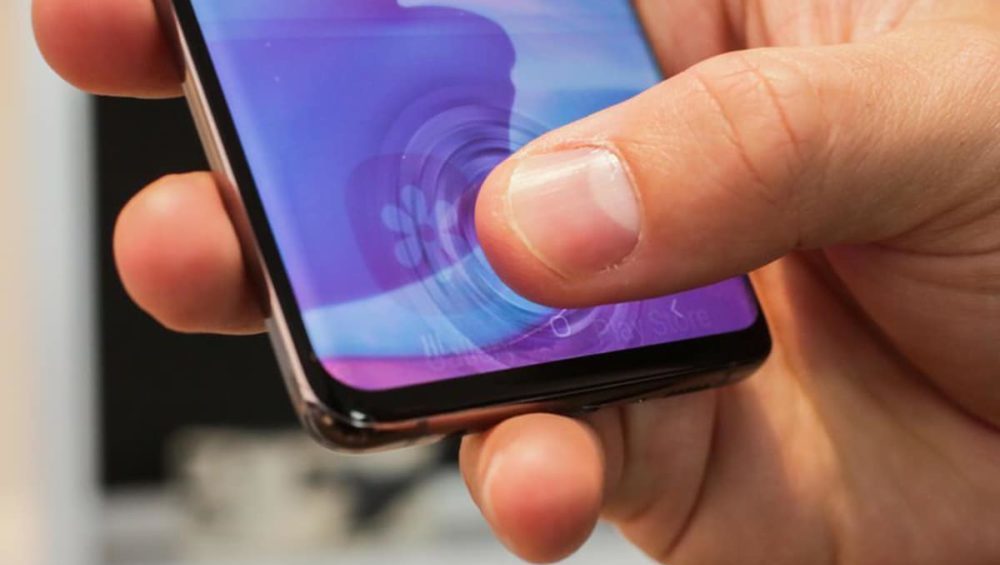 According to a report from South Korean media, the said hackers gain access to a celebrity’s Samsung cloud storage and threaten to leak their personal data for ransom. In simpler words, the hackers demand money from their victims in return for not leaking their personal data.

The hackers were able to obtain pictures, videos, text messages, and contact information from their victims and the ransom money ranged all the way from $40,000 to $800,000 in some cases.

There is a long list of celebrities that fell victim to this attack, but the report doesn’t mention any names. However, there are claims that an idol singer has paid a ransom to keep their data safe.

The report also doesn’t mention any specific Samsung Galaxy models that were affected. Samsung hasn’t yet responded with an official statement either.

Users are starting to question the integrity of cloud storage solutions, especially since a similar incident occurred with Apple’s iCloud earlier that put famous Hollywood celebrities at risk.