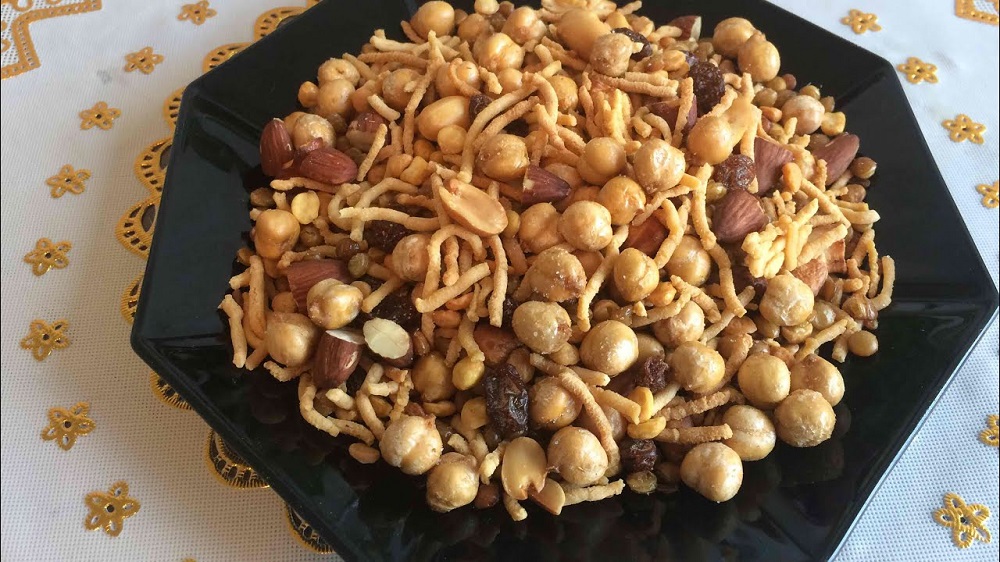 The Competition Commission of Pakistan (CCP) has passed an order imposing a total penalty of Rs. 45 million on the two famous snack food (Nimco) sellers – Mr. Nimco and Karachi Nimco – for copying the registered trademark and other designs of another company and violating Section 10 of the Competition Act, 2010.

The CCP imposed a penalty of Rs. 25 Million on Mr. Nimko Corner and Rs. 20 Million on Karachi Nimco and directed the companies to cease and desist from the use of the word “NIMCO”, trademark, trade dress and packaging material similar to that of the M/s Nimco Corner. The two companies were also directed to repackage their products to distinguish them from the products of M/s Nimco Corner.

“Nimco Corner” sent a complaint to the CCP that its registered trademark, firm name, and product packaging, were being fraudulently used by “Mr. Nimko Corner” and “Karachi Nimco.” Nimco Corner claimed to be the sole proprietor of the registered name ‘NIMCO’ since 1947, as well as, distinctive logos and packaging.

The CCP’s inquiry established that Mr. Nimko Corner and Karachi Nimco had violated Section 10 by imitating the trademark, packaging, color scheme, design and get up of products of Nimco Corner. On the inquiry’s recommendations, show causes notices were issued to two companies.

During the hearings, Mr. Nimko Corner failed to appear before the bench despite several reminders. The bench found that Mr. Nimko Corner had committed a severer violation by using the identical color schemes, taglines, shapes, patterns, and the firm name of Nimco Corner. It also copied the exact taglines, their placement, graphical patterns and font style thus giving an impression of being associated with Nimco Corner.

The bench observed that Mr. Nimko Corner instead of investing in developing its own brand, opted to free ride on the trademark, “NIMCO” owned by Nimco Corner. It clearly violated Section 10 by imitating the trademark and packaging material of the complainant.

Similarly, the bench also found Karachi Nimco of violating Section 10 by using the word “NIMCO” in its branding and also copying the firm name and packaging of Nimco Corner.

While rejecting the objections raised by Karachi Nimco’s counsel, the bench held that under Section 59 of the Competition Act, the Act shall have an overriding effect on any other law for the time being in force, which inter alia includes the Trademark Ordinance.

The CCP’s order noted that during the enquiry as well as proceedings before the Commission the two companies have admitted the use of M/s Nimco Corner trademark and trade dress and instead of correcting their behavior were justifying their conduct by raising misplaced and unsubstantiated submissions.