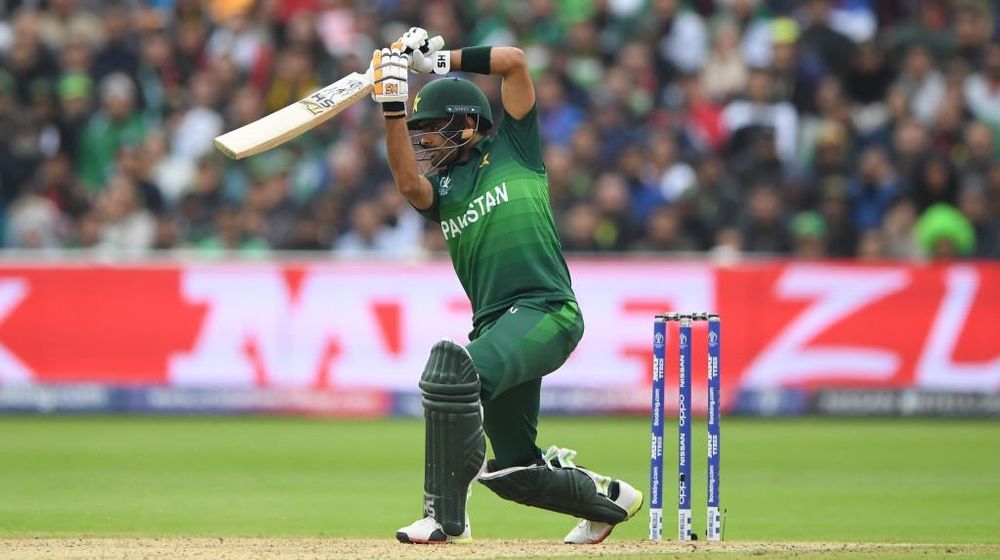 Babar Azam has been included in Wisden’s ODI team of the year for 2019 following a brilliant year with the bat. Indian captain, Virat Kohli, has been selected as the captain of the team.

For now, there is no sexier batsman on the planet.

The Wisden Cricket Monthly ODI team of the year is a different beast, rewarding not spectacular moments of individual brilliance, but continued excellence over a 12 month period.

His technique is so pure that he doesn’t really do failure: the good balls get smothered, the bad ones are cuffed away with clinical poise. If there is a criticism, it’s that he’s so good, he should dominate even more.

Further, his cover drive has been dubbed as the ‘signature shot of the era’. Wisden, however, fears that the pressure of carrying the batting line-up may hamper his flamboyance, however, “for now, there is no sexier batsman on the planet”.

Do you think any side can beat this team of 2019? Let us know in the comments section.