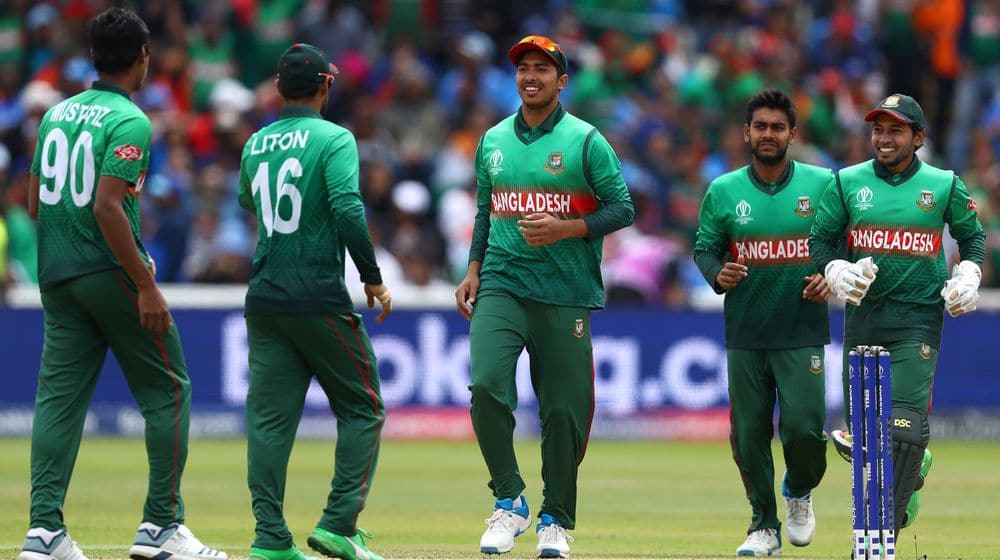 The tension between the United States of America and Iran remain high after America killed Iranian Major General in the Islamic Revolutionary Guard Corps, Qasem Soleimani.

The attack was deemed as outrageous by Iran, who vowed to retaliate against the US. This led to attacks on US airbase in Iraq, with a promise of more to follow.

Pakistan is One of the Safest Countries in the World: Chris Gayle

Bangladesh Cricket Board (BCB), which has been finding excuses not to travel to Pakistan, claimed that this Middle East escalation has prompted them to be cautious.

We are clear cut, but let’s see how they react. As far as security is concerned, T20 is a better option. They [PCB] should be happy that we still want to go to play T20s. We just wanted to reschedule of the Tests, not saying we won’t tour. This is the best thing we can offer to Pakistan.

The Pakistan Cricket Board (PCB) spokesperson said that the board will respond once it has received an official letter from BCB. Furthermore, he maintained the position that PCB will not accept any proposal which does not include the two Test matches as scheduled.

Will Bangladesh Cricket Team Be Coming to Pakistan?

According to Yahya Hussain, a sports anchor, Bangladesh will fly in and out of Pakistan before and after the two Tests with matches scheduled in Karachi and Rawalpindi.

BREAKING 🏏 🇵🇰 vs 🇧🇩@BCBtigers tour to Pakistan is on.Bangladesh will play 1st test at Karachi & will go back home.The team will come again to play the 2nd test at Rawalpindi.

Another journalist is claiming that the BCB will be getting in touch with the ICC to convince Pakistan to play two Tests at a neutral venue. The meeting will also discuss the consequences of not playing in Pakistan.