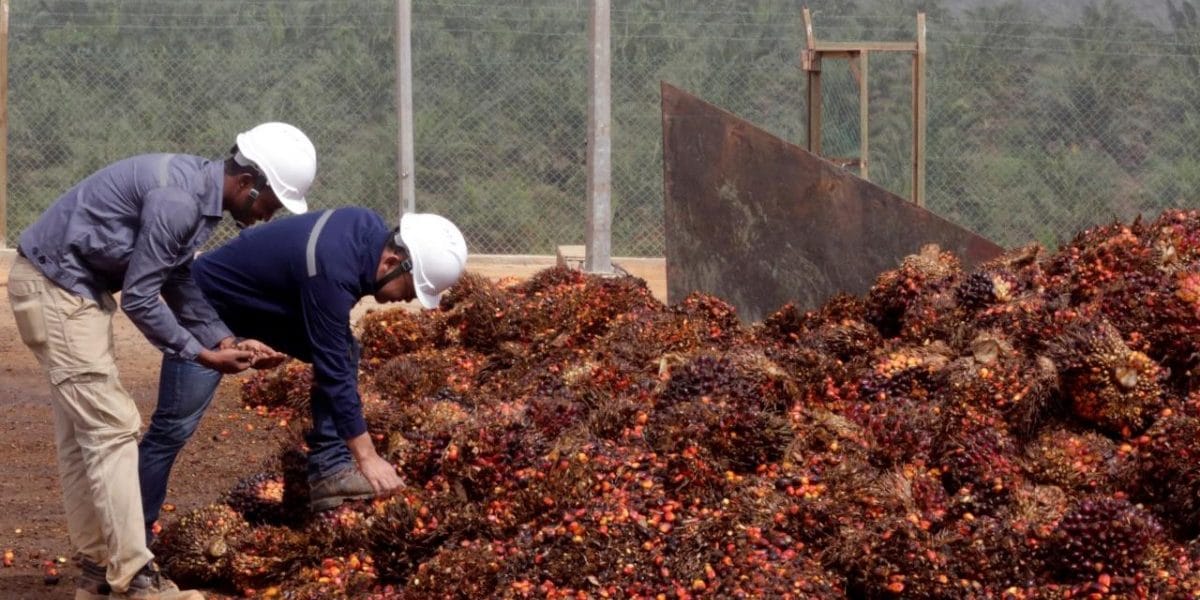 Malaysia is keen to expand its palm oil trade with Pakistan after new restrictions imposed by the Indian government on refined palm oil imports. This development comes in after India’s Directorate General of Foreign Trade (DGFT) announced restrictions on the import of refined palm oil and palm olein.

“Pakistan is one of Malaysia’s most regular and dependable buyers of local palm oil and products,” said the Malaysian Primary Industries Minister Teresa Kok.

The Malaysian Minister met Pakistan’s Adviser for Commerce, Textiles, Industry and Production and Investment, Abdul Razak Dawood, during an official visit to Pakistan.

According to the statement issued by the Ministry of Primary Industries in Malaysia, following the minister’s visit to Pakistan, “In 2018, Pakistan imported 1.16 million metric tons of palm oil from Malaysia valued at RM2.97 billion ($730 million). Avenues were discussed to further expand Malaysian palm oil share in this growing market.”

The Malaysian ministry said that Pakistan is among the first export destinations in which Malaysia has major investments in bulking installation and refineries and the liquid cargo jetty dedicated for the handling of palm oil.

It is worth mentioning that India is the world’s biggest palm oil importer and in 2018 imported palm oil worth $3.8 billion from Indonesia, and $1.3 billion from Malaysia. The Indian import controls came after remarks by Malaysian Prime Minister regarding India’s actions on Kashmir and the new citizenship law last year.