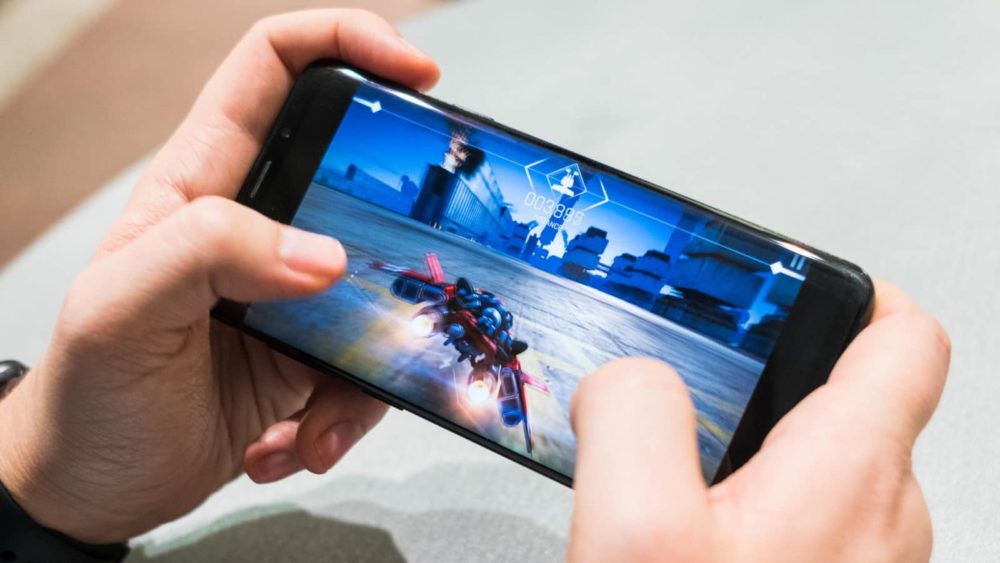 Gaming Smartphones are gaining an increasing amount of popularity with several different phone makers stepping into the fray to outclass the competition. Likewise, gaming hardware is also in high demand and chipmakers including Qualcomm and Mediatek are constantly putting out gaming optimized chipsets including the Snapdragon 765G, Helio G90, etc.

The Taiwanese chipmaker Mediatek has now announced the 12nm Helio G70 SoC, a chip targeted at budget gaming smartphones. It includes an octa-core processor with four of ARM’s Cortex A75 CPU cores clocked at 2.0GHz, and four Cortex A55 cores at 1.7GHz. The GPU on it is the 820MHz Mali-G52 2EEMC2. It is equipped with Mediatek’s HyperEngine technology that is meant to enhance gaming performance.

Overall, the SoC doesn’t differ much from the Helio G90, with some underclocked cores being the only difference. However, we will get to see how it actually performs once it officially releases in retail units.

The Redmi 9 is expected to be the first phone to feature the MediaTek Helio G70 chipset. It is rumored that the phone will release sometime during the first quarter of this year.