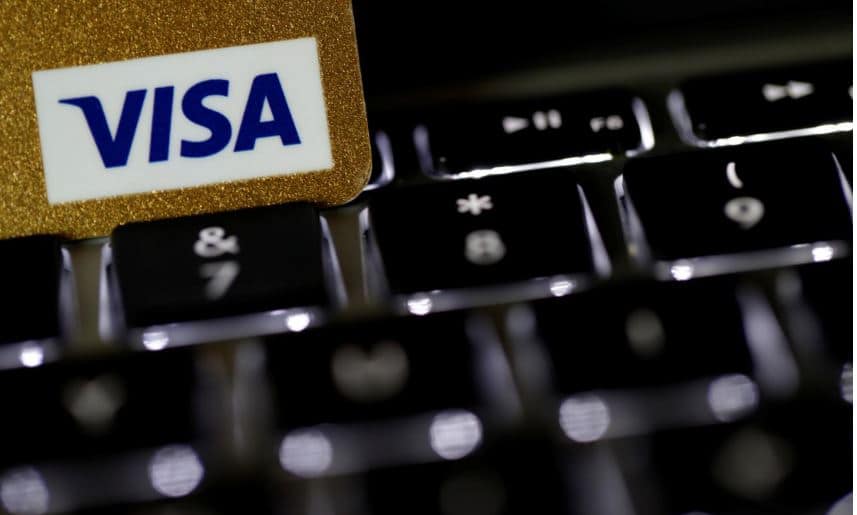 Visa has announced that it will acquire financial services startup, Plaid, for $5.3 billion.

Plaid’s value has doubled in a year. The eight-year-old San Francisco company last raised funding a year ago at a $2.65 billion valuation. In 2019, Plaid doubled its number of customers to reach 2,600 and expanded beyond the U.S. to the U.K., Spain, France, and Ireland.

Visa’s CEO Al Kelly says that Plaid has seen a compound annual growth rate of roughly 100% since 2015. Kelly said the deal was “long-term” and would help position Visa for the next decade. It will help expand the company’s own total addressable market and relationships with fintech companies, as well as boost Plaid’s growth.

Plaid has grown steadily since it launched in 2013. The company says it integrates with more than 11,000 banks and connects to more than 20 million consumer accounts.

Visa, with its market value of $420 billion and $23 billion in revenue last year, isn’t buying Plaid for its revenue potential. Plaid’s 2019 revenue was between $100 and $200 million according to the media reports. Visa will be paying a sky-high price of 35 times sales, one of the highest price-sales multiples in recent history for a private company.

Visa expects the acquisition will close in three to six months, and it’s paying for the purchase with $4.9 billion in cash and $400 million in stock.

Visa’s primary reasons for buying Plaid is that Plaid works with the vast majority of the largest fintech apps in the U.S., including Venmo, Square Cash, Chime, Acorns, Robinhood, and Coinbase. With the acquisition, Visa gets access to an important, increasing base of customers that it can sell additional payment services to.

It is worth mentioning that Visa has a global network that’s exceptional in financial technology, with millions of customers across 200 countries. This acquisition will make it much easier for Visa to take Plaid to a global market.