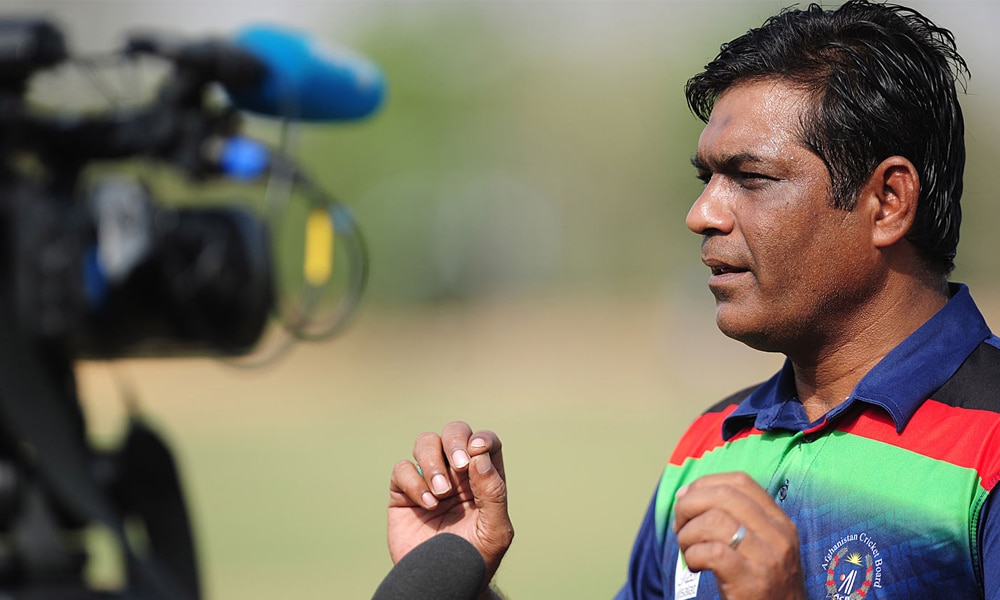 Former captain of Pakistan cricket team Rashid Latif has unveiled a possible controversy that might be used as an incentive to convince Bangladesh to tour Pakistan.

Latif firstly admired the efforts of Pakistan Cricket Board (PCB) for holding a successful negotiation with Bangladesh, who remained unwilling to tour Pakistan.

Congratulations to PCB for convincing Bangladesh to tour. However, the efforts they have made for the past two or three years in the resumption of international cricket may take a hit due to the split series. In my opinion, the impact of World XI, West Indies and others team touring Pakistan has been broken. It can have negative repercussions in long term.

He further added, “Touring in one-go has a different impact worldwide. Bangladesh has accepted Pakistan’s demand but they kept their ego intact.”

The 51-year-old then questioned what promise did PCB make in order to convince Bangladesh.

If we have achieved something out of this, then it is important to know whether we have made any sacrifice for it. I just have a concern regarding Asia cup. Have we given the hosting rights to Bangladesh in return for them touring? It might be a possibility that Bangladesh might be a neutral venue for Asia cup. These things are yet to be revealed. If Asia cup doesn’t happen in Pakistan, then it means a deal has been struck.

As previously reported before, Pakistan were awarded the right to host the Asia Cup 2020 on their home soil but due to high tension across the border, the Indian cricket team does not want to travel to Pakistan.

In such a scenario, it is understandable for the hosting country to agree to a neutral venue instead. According to Latif, Pakistan would have convinced Bangladesh by offering them the hosting rights in exchange for the tour to Pakistan.

Do you think Pakistan made the right decision if Rashid Latif’s sixth sense is on point?