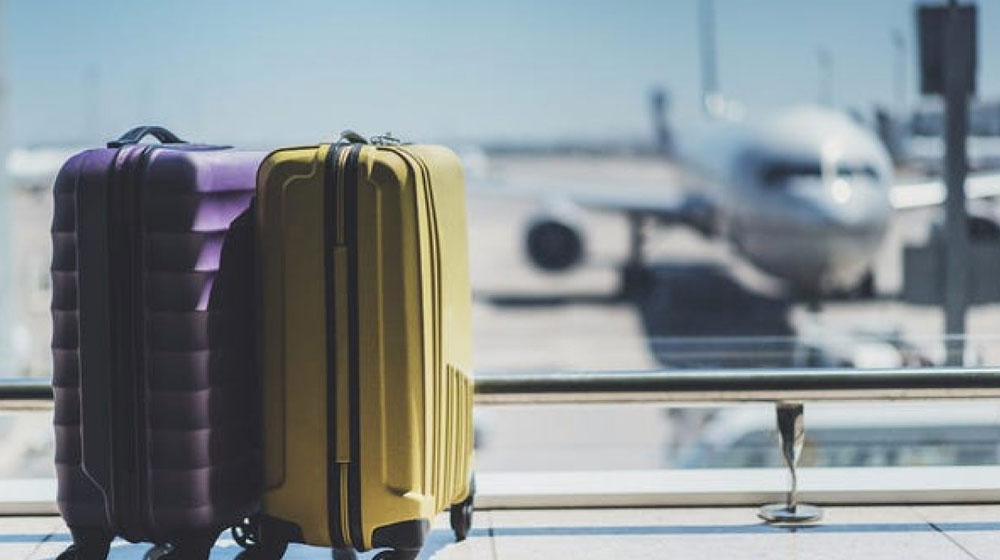 Since PIA only flies to major cities around the world, its passengers often have to book train tickets separately if they want to travel to any other city. For instance, if a PIA passenger wishes to witness the annual bull racing festival in Pamplona, Spain, they must land at Barcelona Airport first and book a train ticket afterward. To put it into perspective, Pamplona and Barcelona are around 500 km apart.

However, under the latest agreement, one can land in Barcelona and catch a train to Pamplona using the same PIA ticket.

According to PIA’s spokesperson, Abdullah Hafeez Khan, PIA passengers will be able to book train and bus tickets from the following transport providers; Renfe in Spain, Via Rail Canada, Vy in Norway and Great Western Railways and Avanti West Coast in the UK.

Chief Executive Officer of the PIA, Air Marshal Arshad Malik, said that the agreement with AccesRail is in line with the Aviation Policy 2019. Arshad Malik lauded the backdoor efforts of PIA’s marketing team to add another facility for the passengers who can book railway tickets from PIA’s travel partners in Canada, the UK, Norway, and Spain.