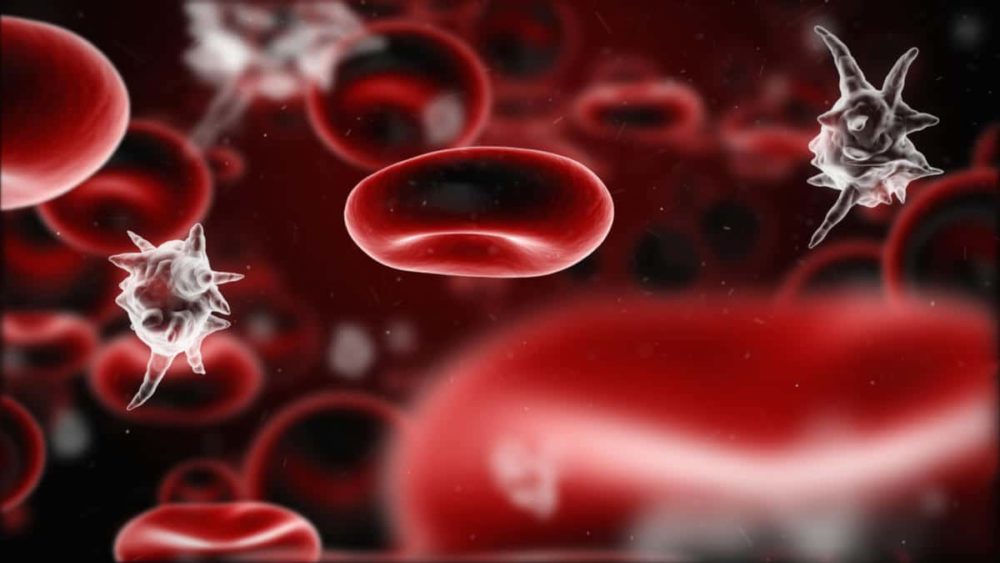 Cancer is often regarded as the deadliest disease in the world. It usually proves fatal in severe cases where medicine and chemotherapy seem redundant and a waste of money.

However, Sepsis has overtaken the mantle as the most fatal disease in the world, brushing aside the likes of general cancer and HIV. More commonly known as blood poisoning, a new theory suggests that apart from infected patients, healthy people may be equally susceptible to Sepsis.

Research conducted at the University of Pittsburgh and the University of Washington schools of medicine, suggests that based on initial observation around 1 in 5 deaths are attributed to blood poisoning. This fraction roughly pinpoints at around 50 million cases worldwide since 2017, with a reported death toll of 11 million.

The study reveals a massive figure for the medical world to digest since in research it accounts for almost 20 percent of deaths worldwide.

If we go deeper into the research-based study, statistics reveal a total of 109 million individual death records between 1990-2017.

The research also determined that 85% of cases in 2017 were from either low or middle sociological and demographic regions. Researchers determined that 40% of the aforementioned cases were affecting children under the age of five.

According to the Centers for Disease Control and Prevention (CDC), Sepsis is killing 250,000 Americans a year. The United States contracted 1.5 million cases of the disease and statistical viewpoints determined in research suggest the number will increase each year.

In theory and observation, Sepsis is a near-fatal illness caused by the body’s reaction to an infection. In many cases, the immune system goes into overdrive in response to the infection which creates a higher possibility for an abnormal reaction.

Sepsis has three stages: sepsis, severe sepsis, and septic shock. In rare cases, sepsis may happen while you’re still in the hospital recovering from another procedure.

It is always important to seek immediate treatment and scheduled check-ups if you experience any of the below symptoms:

What our colleagues who live and work in those settings have been saying for decades is that clinically every single day, they’re seeing a tremendous burden of sepsis. So, I think finally we have data to put to that experience of colleagues. And indeed, they were right.

Most people recover from mild sepsis, but the average mortality rate for septic shock is about 40 percent. Since these infections are often resistant to antibiotics, they can rapidly lead to deteriorating clinical conditions.

How to Prevent Sepsis

Sepsis is a dangerous disease that attacks even healthy people. It’s a good idea to stand clear of unhygienic products and remedy a much healthier association with food and medicine.