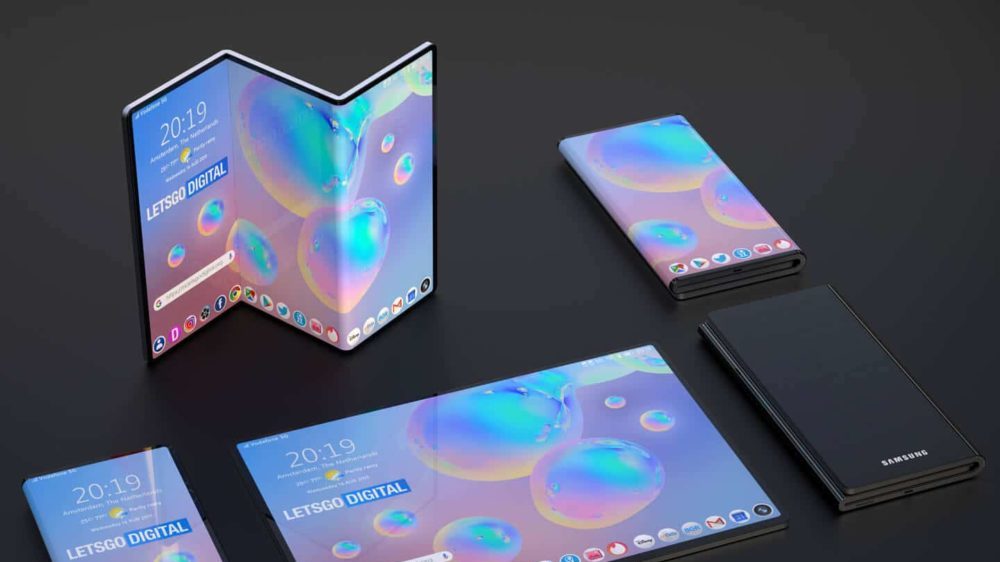 According to a recent leak by a Chinese leakster, Samsung is working on a triple-fold Galaxy device with the Z moniker. The exact name of this triple folding Smartphone is not known yet, however, as far as the design is concerned, it looks a lot like the triple folding smartphone showcased by TCL in October 2019.

The leak reveals that the Galaxy Z tri-folding smartphone will most probably be fitted with two hinges that fold in opposite directions. Which means that the device will appear to wrap in a zigzag manner. 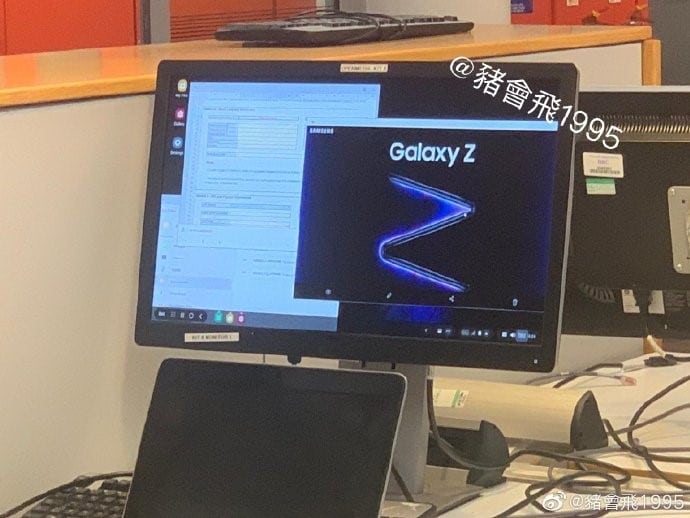 We don’t have any information regarding this triple-fold smartphone; however, if it is akin to the smartphone showcased by TCL, it will have two tow hinges. Apart from this, it will be usable as a normal smartphone when fully folded (much thicker than normal). In the unfolded state, it will provide as much display area as a 10-inch tablet. 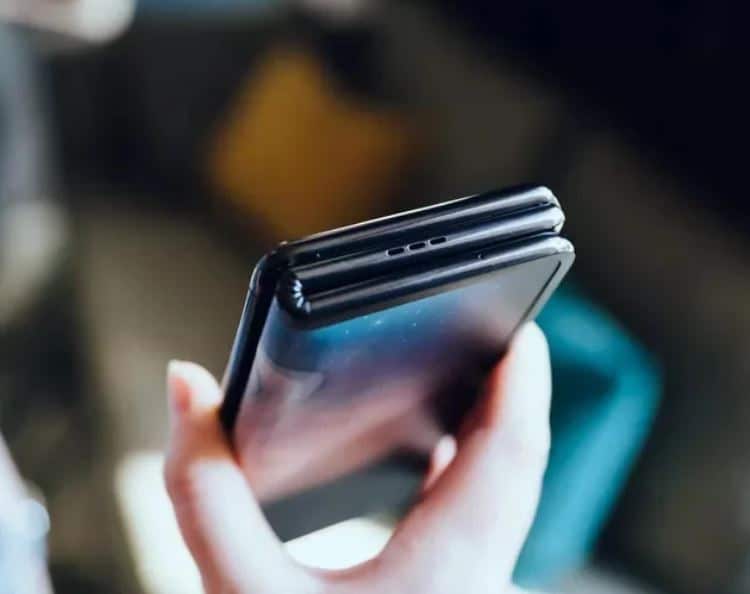 In the Folded position, the TCL phone looks like three phones stacked on each other. Most probably, the Samsung Galaxy Z foldable three-fold smartphone will look similar.

If rumors are to be believed, Samsung will launch at least two foldable phones in 2020. One of them will be the Galaxy Z flip, while the other one can be this triple folding smartphone. We might see Samsung’s first 2020 foldable smartphone accompanying Samsung Galaxy S20 series in San Francisco on 11th February.

Here’s all the latest Samsung Mobiles Price in Pakistan, in case you want to check them out.