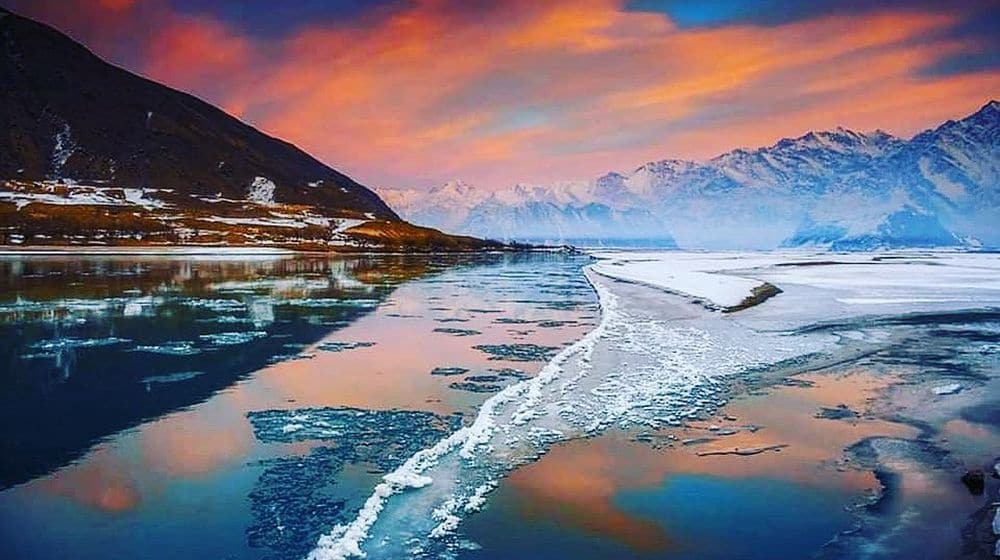 It has been a severe winter season in Pakistan with temperatures reaching record-breaking lows from Skardu to Karachi.

Skardu, Karachi, and Lahore have all witnessed some of the coldest days in their history this season.

As per Pakistan Meteorological Department’s (PMD) forecast for Monday, rain (snowfall over mountains) is expected at a few places in northwest Balochistan, hilly areas of Khyber Pakhtunkhwa, Kashmir, and Gilgit-Baltistan. Fog will also prevail in Punjab and Sindh’s plain areas at night whereas cold and dry weather is likely to persist in other parts of the country.

The past 24 hours have been very cold in northern parts of the country as well as in Balochistan. Skardu, where a 25-year lowest temperature of -21°C was recorded on new year eve, experienced -20°C on Sunday with the mercury level dropping to -16°C in Astore.

The cold wave has been attributed to a westerly wave present over Balochistan and it is expected to affect upper parts of the country during the next 36 hours.

Here’s the list of lowest recorded temperatures in the last 24 hours as per PMD’s latest update at 10:30 am on Monday:

All things aside, here’s a treat for your eyes: