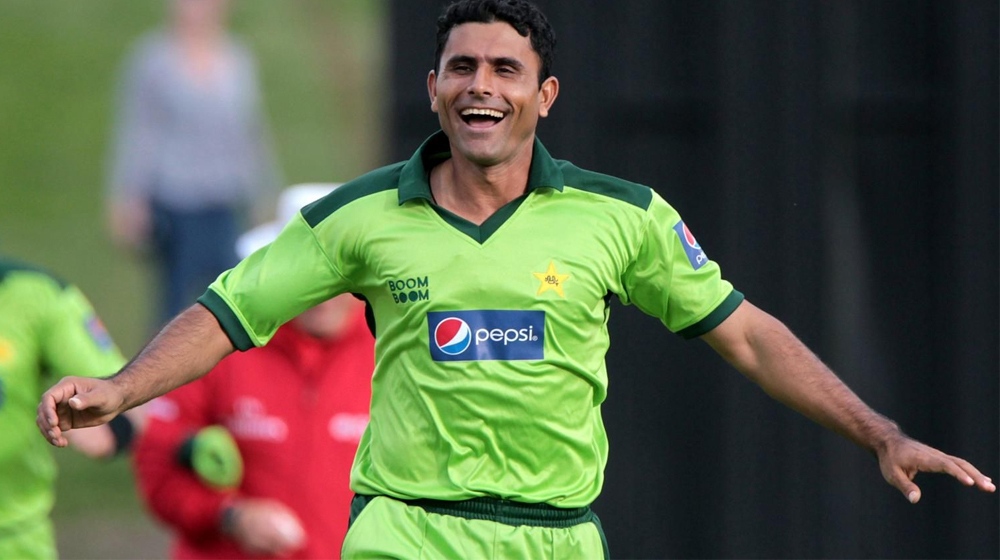 Pakistan cricket has craved for another all-rounder like Abdul Razzaq ever since he retired from international cricket.

The 40-year-old has developed a knack for taking jibes which are geared towards Indian cricket. This time around, Razzaq has made another statement that is bound to rile up more of the Indian cricket fanbase.

Razzaq claimed that the best Pakistan Super League (PSL) team will be able to defeat the best team from the Indian Premier League (IPL).

We took the liberty to draft the best teams from both leagues to give you the opportunity to decide who would actually win.

Here are the two teams:

Let us know in the comments section below who would win in your opinion.