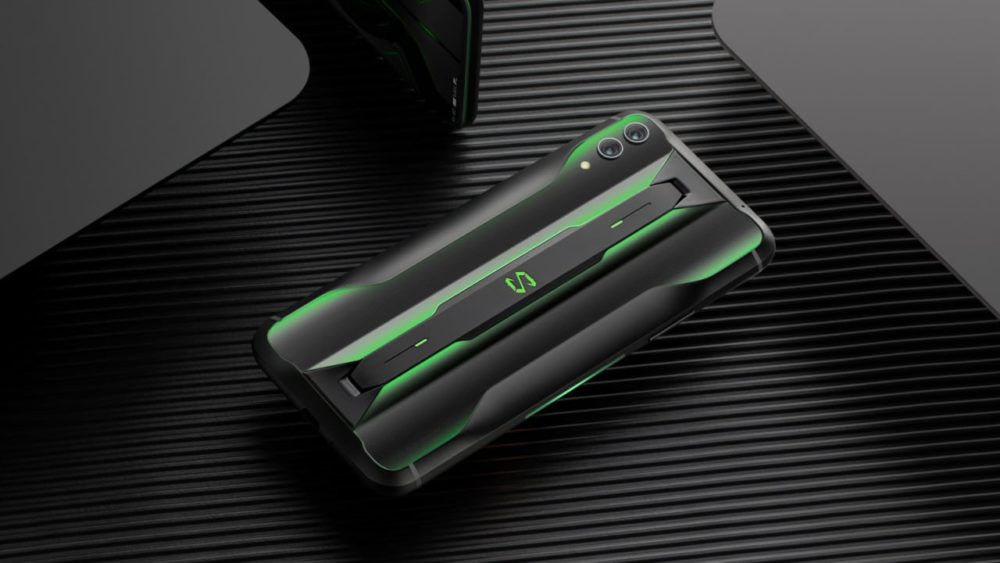 Tencent is a Chinese multinational conglomerate that has recently seen great success in gaming thanks to PUBG and CoD Mobile’s booming popularity. The Chinese developer has previously expressed ambitions to make its very own gaming phone and they have now announced plans to work with Black Shark to do exactly that. 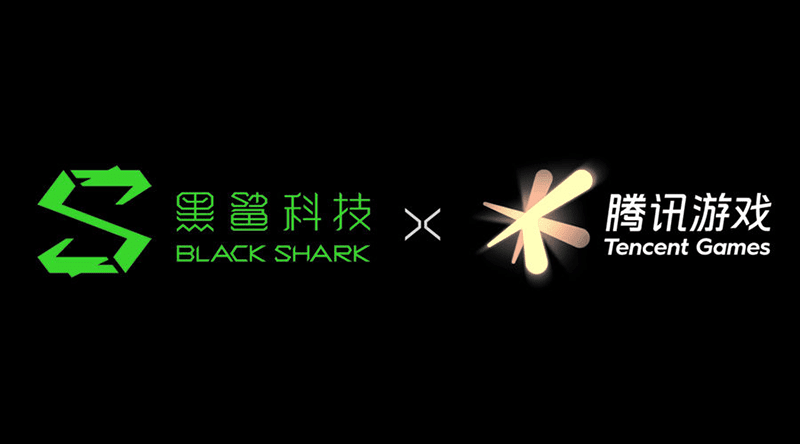 This isn’t the first time that Tencent is partnering up with a smartphone maker, as we have previously seen them work with Asus to produce a Tencent version of the ROG Phone II back in July. Their new partnership with Xiaomi’s Black Shark aims to provide a better gaming experience both in terms of software and hardware.

It is expected that the Black Shark 3 series will feature the Snapdragon 865 SoC with LPDDR5 memory and UFS 3.0 storage. They will have 1440p displays with 120Hz refresh rate and enhanced software optimization for gaming. We are also expecting to see 5G compatibility on these devices.

We will update you as soon as more is revealed, so stay tuned.