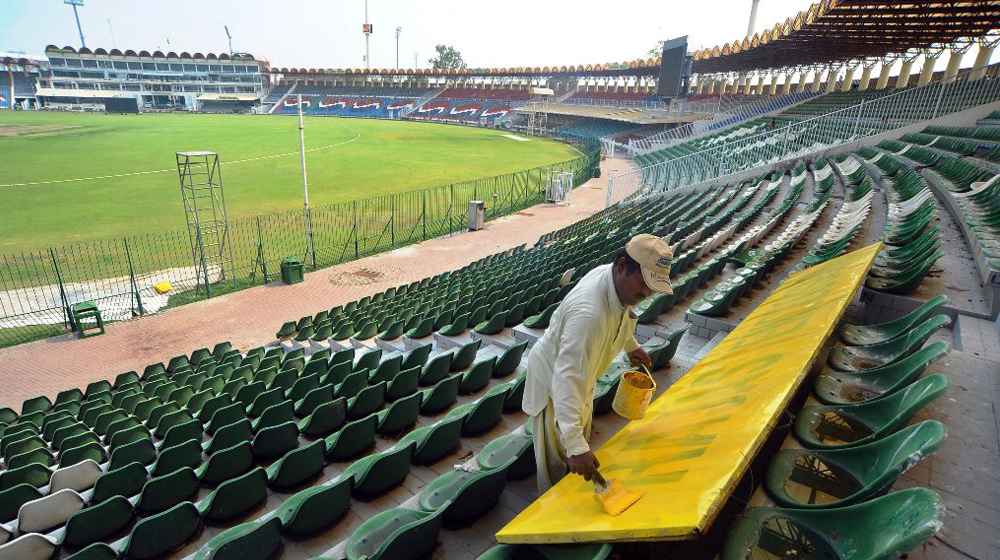 The new management of Pakistan Cricket Board (PCB) has taken several initiatives that have yielded good press for the country on the international stage.

The latest initiative was the installation of another solar power clock, which was mounted at Gaddafi Stadium, Lahore.

Followed by National Stadium Karachi, World's 2nd solar powered clock has been installed in the Gaddaffi Stadium Lahore ahead of Bangladesh series.

According to the information, the clock has been installed and will be working properly ahead of Pakistan’s match against Bangladesh on Friday.

Here is a video of the person who installed the solar power clock with the help of his father: