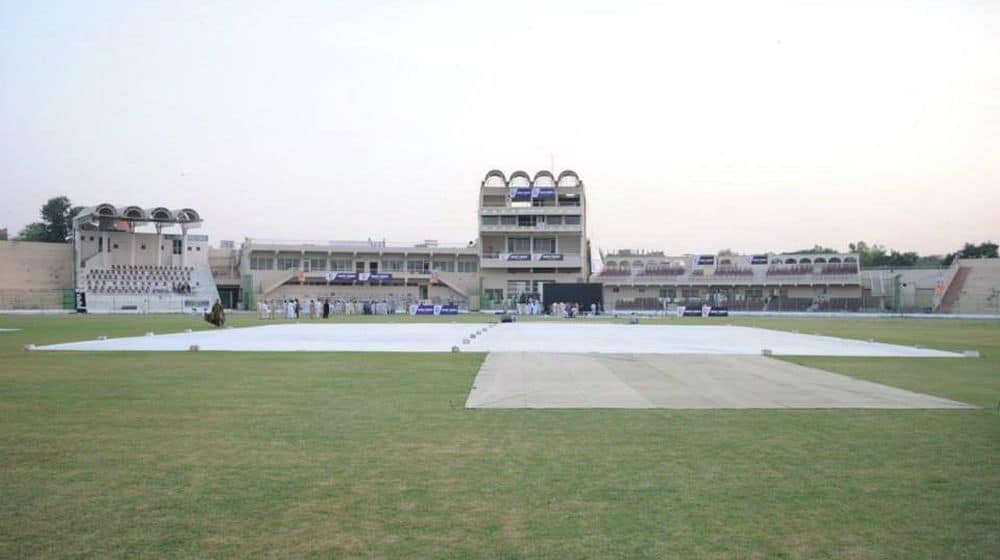 The Pakistan Cricket Board (PCB) has finalized the planning for conducting high-profile cricket in Peshawar. The final decision regarding the matter will be made in PCB’s first-ever governing board’s meeting in KP’s provincial capital on 4th February.

In addition to a number of key decisions, discussions will be held on the Bangladesh series, PSL and Pakistan’s international schedule during the meeting.

Which International Players Will Miss All of PSL 2020 Matches?

If the governing board gives a green signal, Peshawar stadium will host international matches as well as serving as Peshawar Zalmi’s home ground in the next season.

The cricketing season in Pakistan starts in September-October and continues until April-May, thus giving the concerned authorities to prepare the stadium for high-profile cricket in 2021.