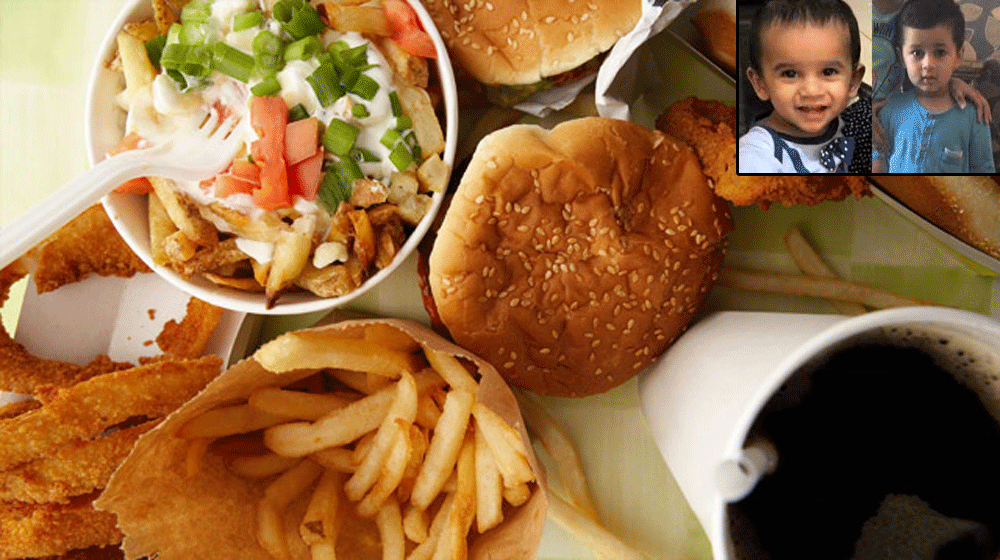 The Federal Minister for National Food Security and Research, Makhdoom Khusro Bakhtyar, has announced that the government is focused to curb food inflation for which a robust early warning system will be developed.

This will be the nation’s first countrywide commodities early warning system which will aim to curb food inflation.

He said, ”Pakistan being an agrarian economy was largely a food secure country but the challenge of food inflation emerges very recurrently due to gaps in demand and supply management system.”

While talking to Illango Patchamuthu, Country Director World Bank and John Roome, Regional Director World Bank who called on him, the minister said the government was looking to vertically promote the growth of cotton with high-quality seed and pest management.

The minister also expressed that the government and the bank might work out their short term and long term agenda for agricultural cooperation.

The minister shared that the government was also committed to rationalizing agricultural subsidies to ensure the diffusion of their benefit to the farming community.

He apprised that the government had launched a holistic program of Rs. 300 billion with a five year gestation period.

“This program addresses key areas of agriculture including fisheries, livestock, water management and productivity enhancement of major crops. We need to mobilize our farmers for their participation in the initiatives of the government for sustainable development of the sector”, he added