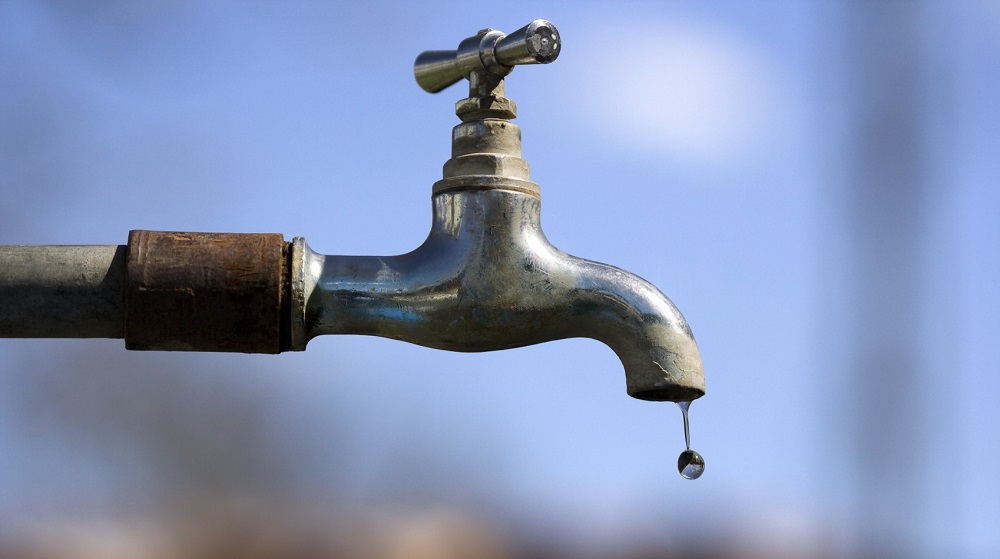 Imagine yourself waking up on a cold morning of January at least two hours earlier than usual, standing in a long queue outside a water tanker office to get your complaint registered, and to win a tanker or half for your house – that too at a jacked-up price.

You might think it’s a scene in Thar or Cholistan, but no! This is a scene in the federal capital, Islamabad, where people start their day by securing water supply for their homes.

Every morning, hundreds of citizens in the federal capital can be seen outside the Water Tanker Office in G-13, waiting for their turn. This isn’t a one-time thing, this has been happening for weeks. 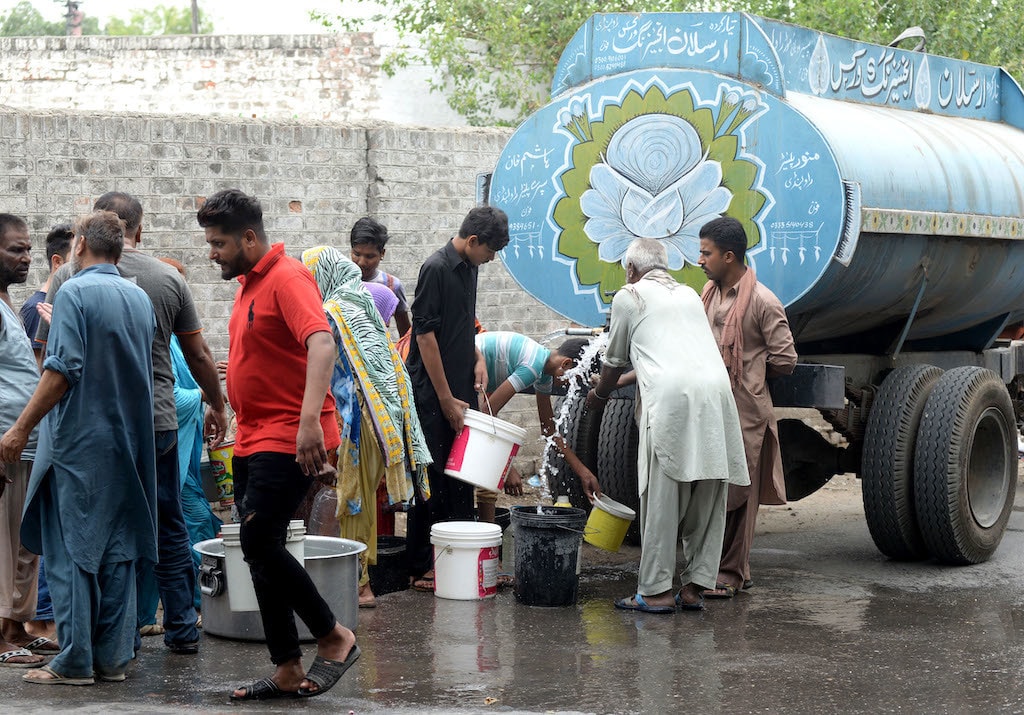 One of the citizens standing in the queue, Ali, told reporters that the problem is worse in the newly developed sectors like G-13 and G-14. He said that the charges they have to pay here are at least threefold to what they pay to Metropolitan Corporation Islamabad (MCI) for the service.

He also urged the government to regulate water supply to these sectors and also keep a check on private water tanker mafia who make money out of the crisis.

One of the MCI staffers told on the condition of anonymity that they have registered over 201 complaints this morning from only three sectors – G-9, G-10, and G-11. They only had enough supply for 35 houses.

Admitting that the queues are getting longer with every passing day, he said that it was due to the unavailability of water tankers. He revealed that MCI has 35 water tankers, but only 11 of them are in working condition.

Note that MCI is responsible for ensuring an uninterrupted water supply to the residents of the capital.

What Does The Mayor Say?

Mayor of Islamabad, Anser Sheikh, had a different take on the subject. While he understood the gravity of the situation, Sheikh believes that it is because of a leakage in supply lines.

At least 35 percent of the water supplied to the capital from Simli Dam is wasted due to the poor condition of pipelines.

The mayor noted that due to a shortage of water, repair work of pipelines and broken tankers is not possible, due to which over a million people in Islamabad are facing a water crisis.

Future Planning and The Solution

Director of Water Supply MCI, Iqbal Ahmed, revealed that the water level in Simli Dam is quickly decreasing due to a lack of consistent rainfall in the season. Since the dam is responsible for 50 percent of water supply to this portion of the city, they are forced to block pipelines to preserve some water for the summer season when the demand surges.

He highlighted that the government is steadily working on other projects like Ghazi Bharota Dam and Tarbela Dam to fill the supply gap. Iqbal believes that the early completion of these projects will help eliminate water shortage in the capital city.