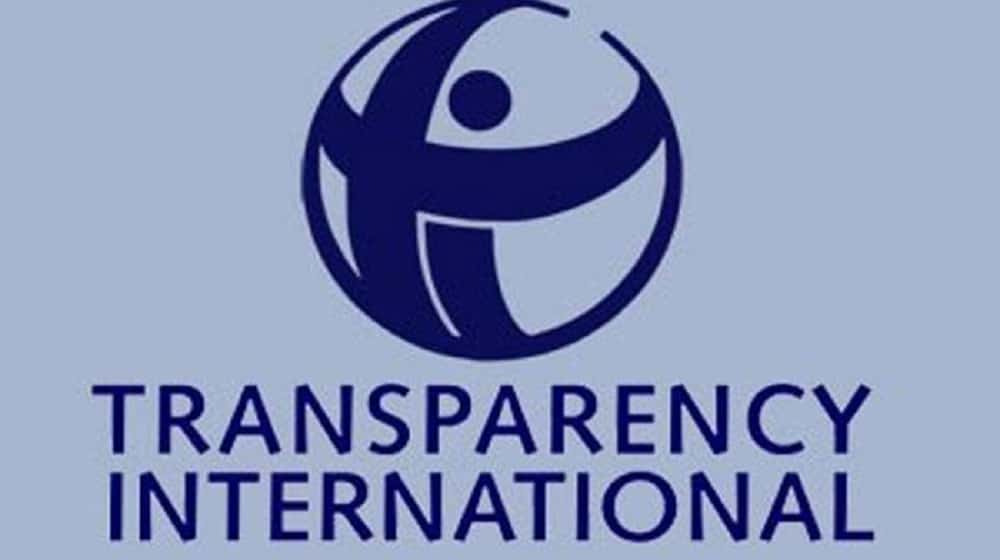 Chairman Transparency International Pakistan, Advocate Sohail Muzzafar has said that the Corruption Perception Index 2019 (CPI 2019) has not declared that corruption has increased in Pakistan during 2019.

The press release quoted TI Pakistan Chairman Sohail Muzaffar saying: “lowering of Pakistan Score by one does not reflect any increase or decrease in Corruption as it is within the standard margin of error which is 2.46%”.

It cited the example of Denmark, which had also experienced a drop from 87 to 88 yet it was the least corrupt country in 2018 and 2019.

A number of politicians, TV channels and newspapers have misreported the CPI Report, and given false figures trying to damage the reputation of Pakistan. The clarification was issued in order to set the record right, read the press release.

The press release clarified that Bertelsmann Stiftung Transformation Index 2020 data was not made public, and will be declared in 2020, and only provided info to TI for their CPI 2019 while media reports have quoted data of CPI 2018. Rule of Law’s data was collected between May and November 2018, and RLI 2018’s data was collected between May and December 2017.

One political leader said in the media that CPI 2019 has rated the governments of President Musharraf as most corrupt, of Imran Khan 2nd most corrupt and of PML-N as cleanest and PPP as 2nd cleanest, and TI/TI-Pakistan has engineered CPI 2019.

CPI’s press release clarified that CPI 2019 has not given any such rating for Pakistan or for any other country. TI does not have its own data input in CPI, and TI Pakistan is not involved in making up the data on its own.

TI Pakistan explained how the CPI is prepared by Transparency International in Germany, and what data is used in CPI: