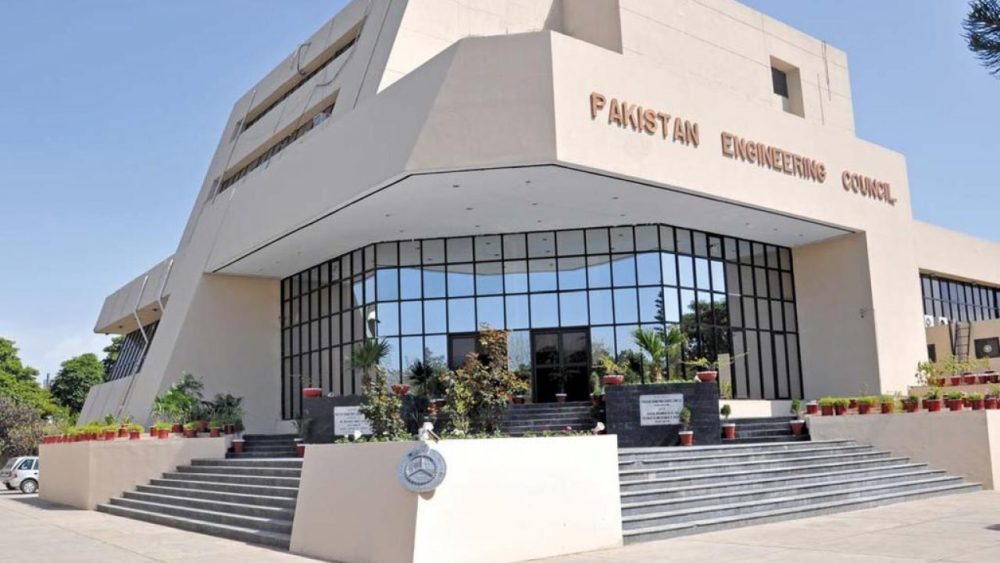 Foreign companies are not following the Pakistan Engineering Council (PEC) terms and conditions for employing 70 percent of their workforce from Pakistani engineers when the companies are awarded projects in the country.

This was revealed before the National Assembly Standing Committee on Science and Technology, which met with Sajid Mehdi in the chair on Tuesday.

The agenda items regarding pending legislative business referred to the committee were deferred for the next meeting due to the non availability of Mover and representative from Ministry of Law and Justice.

Ministry of IT Launches Free IT Certifications & Trainings, Applications Open

He also informed that engineering education in Pakistan has been recognized internationally under the Washington Accord as of June, 2017 due the efforts of (PEC). Responding to a question of the member, he elaborated that Chairman PEC has been elected as Deputy President of Federation of Engineering Institutions of Islamic Countries (FEIIC).

The number of unemployed engineers is increasing in the country, said member committee Usman Tarakai, adding that companies are exploiting engineers. Engineers are forced to sell certificates for a few thousand rupees. Pakistani engineers working abroad should be given a vote in council elections, Tarakai added.

Over 1,000 Pakistani Students Stuck in the City Where Coronavirus Broke Out

The committee was informed that engineers and laborers are also being brought from China for China-Pakistan Economic Corridor (CPEC).

The chairman PEC said that foreign companies coming to Pakistan are bound to retain 70 percent Pakistani engineers. The PEC wrote a letter to the government of Pakistan and an SRO was issued on the recommendation of the council, but this law is not being implemented.

The chairman PEC further informed that ensuring the best quality of engineering education in the country, all universities have been instructed to fulfill the mandatory requirement for establishment of a university; otherwise, the guilty universities will be banned and their students will be shifted to other universities and due to this 97% universities have fulfilled the basic requirements while the rest are making efforts.

The PEC is also developing software for registration of the students of the universities through biometric verification from NADRA. This software would be helpful for PEC and engineering students.

Pakistan Engineering Council has also introduced special and certification courses for fresh graduate engineers so that they can become self-employed. The PEC has also taken steps to provide opportunities to the fresh graduates for getting the C-II category license for self-employment. The PEC has also provided online registration and renewals for Pakistanis engineers settled abroad.

PEC has ability to act as a think tank for the country in developing a Water Policy, Construction Industry Regulations, Engineering Education, Building Code and Solar Grid Stations.