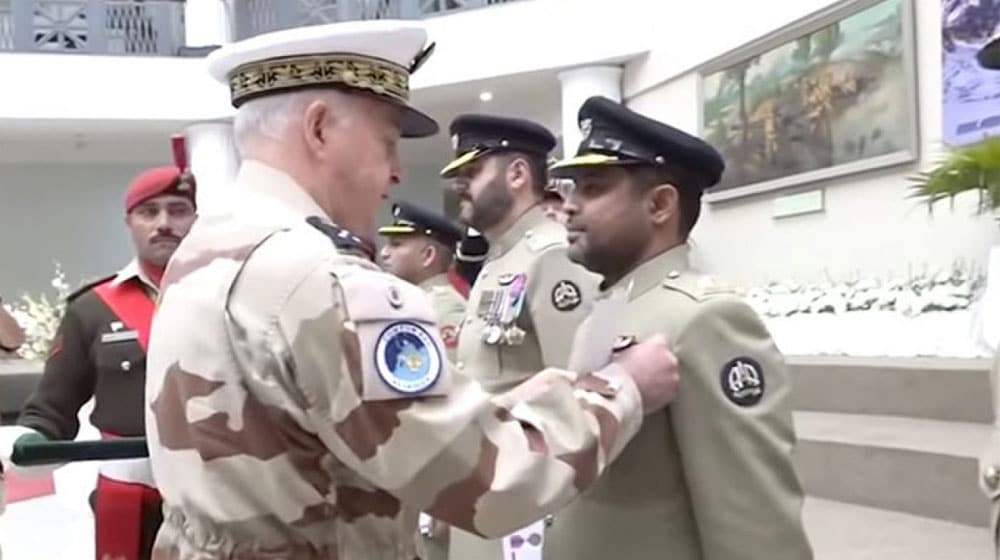 Pakistan Army Aviation pilots have received honorary medals from the French Joint Force for rescuing a French mountaineer’s life from the deadly slopes of Nanga Parbat.

A statement from the Inter-Services Public Relations (ISPR) said that Pakistan Army pilots had saved Elisabeth Revol’s life in the operation. The rescue operation was carried out at the request of the French Embassy in January 2018.

On January 28, 2018, two mountaineers, Revol and her Polish climbing partner Tomasz Mackiewicz, had gone missing at an altitude of 7,200 meters. The rescue team continued the operation for two days but only succeeded in saving Elisabeth’s life. They had to call off the search due to harsh weather conditions, with the temperature at 60 degrees below the freezing point.