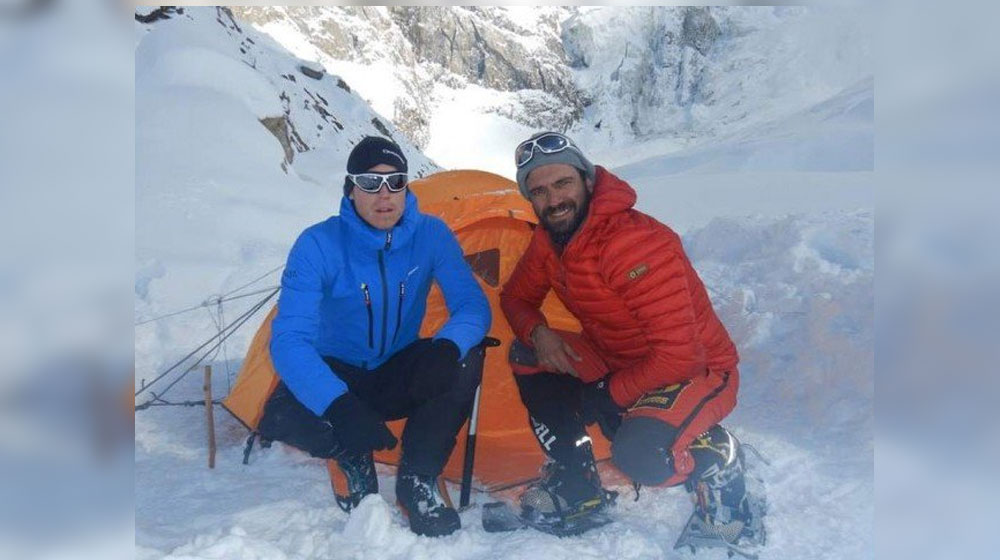 The Pakistan Army has launched a helicopter search for a missing British climber and his Italian partner on the mountains of Nanga Parbat.

Tom Ballard, from England’s county Derbyshire and his partner have been missing since Sunday. He is the son of former British climber, Alison Hargreaves, who died on K2 in 1995 and was the first woman to ever climb Mountain Everest unaided.

Ballard and his Italian companion, Daniele Nardi, were making an ascent before they lost contact.

The search has been halted for the last two days as commercial air space was closed amid military tensions between Pakistan and India.

The Italian envoy in Islamabad, Stefano Pontecorvo, told media that the talks with the military’s aviation commander helped to authorize the search.

“I talked personally to the commander of the army aviation who gave the authorization,” Pontecorvo said.

A team of Russian volunteers currently on K2 could also be transported to Nanga Parbat to help the search, he said.