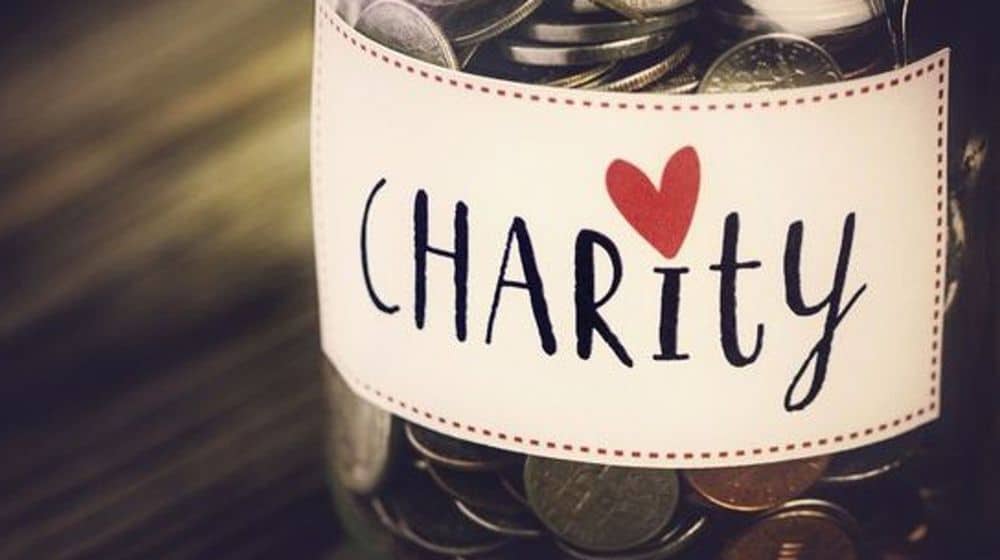 Generosity has a lot to do with religious beliefs and Pakistanis donate huge sums of money in different forms to the underprivileged sectors of the society.

A report published by Pakistan Centre for Philanthropy (PCP), in collaboration with the British Council Pakistan, titled “Pakistani Diaspora Philanthropy in the UK: Trends and Variations”, has analyzed the donating habits of overseas Pakistanis.

The report is focused on examining the scope and motivations of philanthropic giving by the Pakistani diaspora in the UK and their concerns around giving to various causes in Pakistan.

According to the study, UK-based Pakistanis donate £1.25 billion a year, with £0.7 billion going to Pakistan while the remaining £0.6 billion is given to causes within the UK.

It is worth mentioning that the findings are estimated based on a selected sample with givings in the form of monetary, in-kind and time volunteered.

The report also showcases that people prefer giving to individuals in Pakistan when religion is the driving factor whereas organizations are the preferred choice for other donations in the UK.

The survey results also found that 57.62% of respondents preferred giving to causes like education and health in Pakistan whereas 42.37% preferred donating to causes in the UK. In the UK, the expatriates prefer donating for causes involving disabled people, community development, and women empowerment.

50% of the respondents who gave in the UK do it for religious reasons like Sadqah and Zakat whereas the percentage stands at 60% for those donating to Pakistan.

The report also sheds light on the fact that fundraiser appeals through socio-cultural outreach are highly effective with celebrity endorsements, cultural events, and television news/advertising as primary approaches.

85% of survey respondents donate ‘to help other people in need’ whereas the second most common motivation is faith-based. 27% of those who donate claimed to have no income whereas those with £25,000–40,000 income account for 18% of givers. Only 3% of the givers belong to the highest income group (£85,000+).

People aged between 25-34 account for most of the donations to both Pakistani and UK-based causes.

The data has been collected through an online survey questionnaire and face-to-face interviews with 1,036 individuals from diverse community members living in London, Birmingham, Manchester, Bradford, and Glasgow.

The cities have been chosen owing to the fact that almost 70% of Pakistani diaspora lives in these major cities. The representative sample includes men and women from the first, second and third generations of British Pakistanis.

Religion has been found to be the most important driving factor for philanthropic giving among the diaspora. Trust also plays a big role in determining what, how much and to whom members of the overseas Pakistani community give.

A person’s giving patterns are also governed by his or her identity which is composed of factors like their association with the wider Islamic community, roots in Pakistan, how they were brought up, who they are married to, and traveling frequency to their homeland.

“Members of the diaspora community seem very keen to ensure that their donations have a clear and long-lasting impact on their chosen cause”, the study states. This highlights a major flaw in charity organizations in Pakistan that do not pay much heed to showcase the impact of work they are doing with funds from overseas Pakistanis, thereby decreasing their interest in the cause.