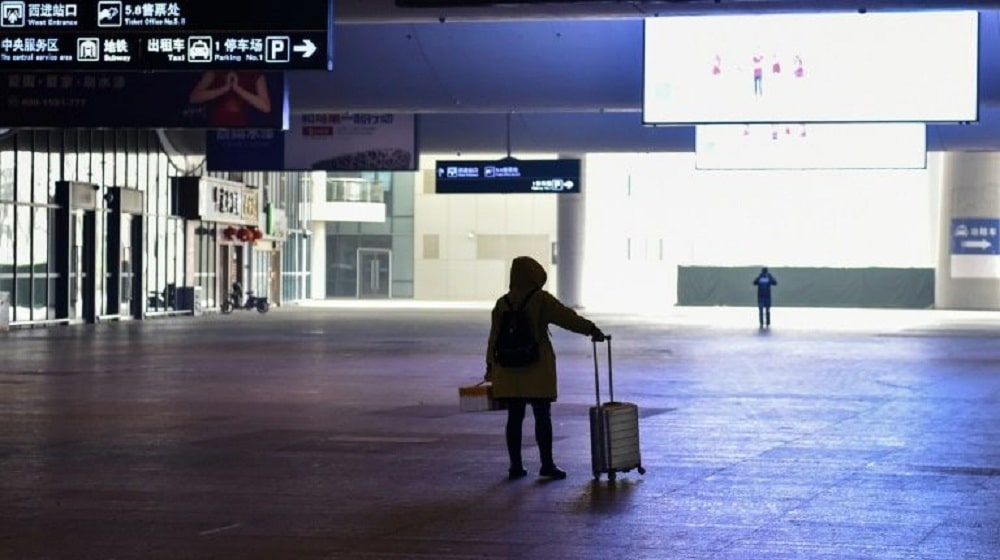 Images of desperation and hopelessness from China’s Hubei province have been emerging daily ever since the novel Coronavirus was first discovered in December last year.

Although cases of Coronavirus have been confirmed around the globe, most of the deaths and patients belong to China, especially in the Hubei province.

Of the total deaths in China, Hubei has reported 97% of deaths and 67% of patients. Wuhan, Hubei’s capital, is believed to be the epicenter of the outbreak of Coronavirus. It also has a much higher mortality rate of 3.1% compared to the 0.16% of that of the rest of China.

In an attempt to contain the 2019-nCoV from spreading further, the Chinese government has placed travel restrictions in Hubei, home to 60 million people. The ongoing lockdown of an entire province is referred to as the world’s largest-known quarantine.

If the province was not sealed off, some people would have gone all around the country to try to get medical help and would have turned the whole nation into an epidemic-stricken area. The quarantine brought a lot of hardship to Hubei, especially Wuhan, but it was the right thing to do. It’s like fighting a war – some things are hard but must be done.

Describing the outbreak of Coronavirus, Dr. Zeng Yan of the Wuhan University of Science and Technology said:

It came like a sudden downpour that caught Wuhan off guard.

Wuhan has a total population of 11 million and is considered a second-tier Chinese city, meaning it is relatively developed but still a step below Beijing and Shanghai. It has well-developed hospitals but has lesser resources when compared to first-tier Chinese cities.

Chinese from all over the world came to Wuhan to celebrate Chinese Lunar New Year on 24 January. However, the Chinese government announced travel restrictions on 23 January to contain potential virus carriers from leaving the city.

The scale of the crisis became fully apparent in the days following the Chinese Lunar New Year. An intensive care unit of 110 beds in Wuhan had already been filled several times after January 24. Wuhan’s healthcare system has been overwhelmed by the number of cases of Coronavirus.

The situation in Wuhan exacerbated when the consignments of masks, protective suits, and high-grade disinfectant failed to reach hospitals on time.

To put it into perspective, Wuhan health authorities have directed medical staff to avoid drinking water so they would not have to go to the bathroom, which requires changing protective suits.

The Chinese government announced to build 2 new hospitals with 2,600 beds in Wuhan after the hospitals there started to turn away patients for lack of space.

According to an estimate, the official number of deaths in Wuhan due to 2019-nCoV remains much higher than what the health authorities have released. It is believed that many people who were turned away from the hospitals died in their homes.