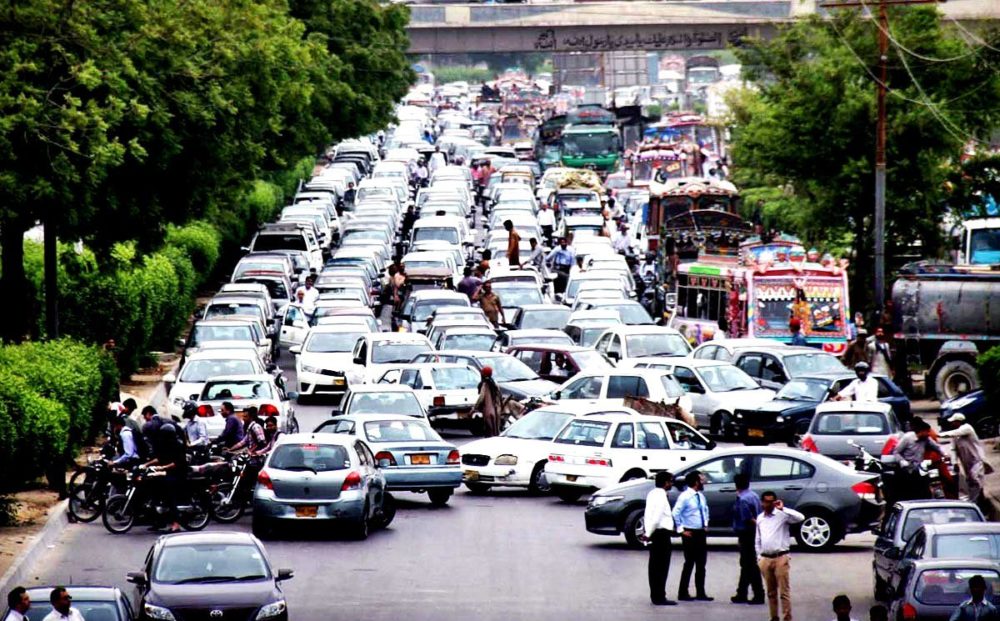 According to a report by Arab News, Timesaco, a Chinese tech company, is going to invest more than $600 million (PKR 93 billion) in Pakistan’s deteriorating public transport sector in hopes of transforming it by looking to the Chinese model.

Asad Ullah, the company’s Media Manager while talking to the media said:

Our company is trying to restore and restructure Pakistan’s public transportation system by replicating the Chinese model that will enable the relevant authorities to track the movement of vehicles and ensure their punctuality. The company intends to invest $600 million and this amount will increase with the scope of the business.

The company after introducing “Tatu Mobility”, a transportation system to boost the e-transport sector in the twin cities of Rawalpindi and Islamabad, they are aiming for Karachi.

Asad said, “In the second week of February, we will go to Karachi to meet with officials of Sindh government, including the chief minister,” and adding that the service will be introduced at the end of February in Karachi.

The firm offers a broad range of mobility services including taxi-hailing facility, pick and drop, bus booking, and vehicle rental. They will be the 2nd foreign player in Karachi’s mass transportation sector after Egypt’s SWVL.

Negotiations with big Chinese companies have already been held, and many big players have agreed to invest in Pakistan. A plan is being considered where people will get yellow cabs and traditional taxi services with the involvement of government and banks. In the longer run, they may get convinced to start manufacturing in Pakistan. Our aim is also to bring such players into the Pakistani market.