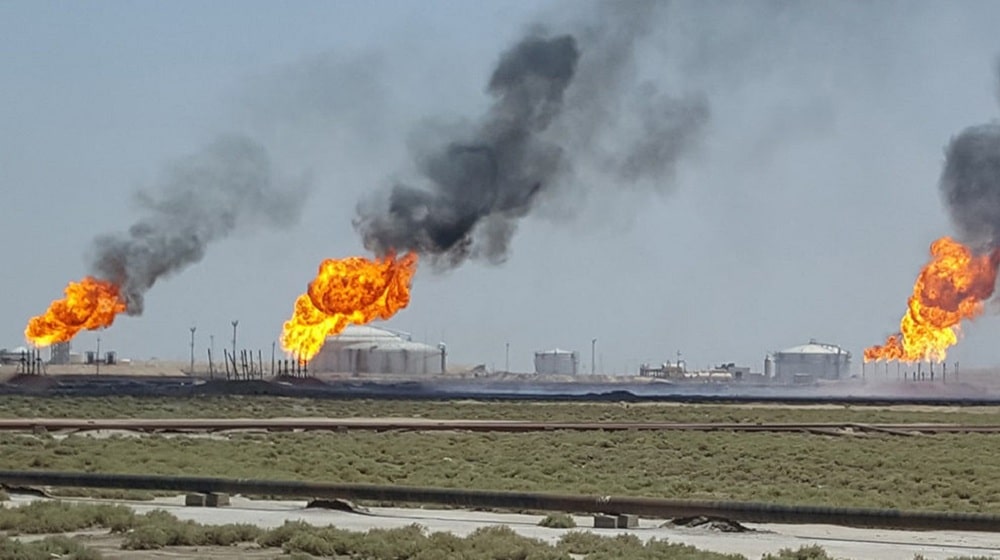 According to details, PPL owns 100% of the drilling rights of the block and had been drilling at Margand X-1 block since 30 June 2019.

Last year, PPL carried out a Modular Dynamics Testing (MDT) at a depth of 4,500 meters at the block. MDT proved the presence of large gas reserves.

DST of only Margand X-1 suggests that the entire block has the potential to supply 10.7 million cubic feet of gas per day (mmcfd) at a choke size of 64/64 inches and flowing wellhead pressure of 516 pounds per square inch (psi).

This is the first significant discovery of gas reserves in Balochistan since 2000. Companies such as British Petroleum, Petronas, and Niko Resources had tried to tap unexplored reserves since then. However, all companies failed to discover reserves this large and pulled out of the country.

Furthermore, little to no attention was given during the tenures of previous successive governments to exploit the domestic wealth of minerals and fulfill the energy needs of the country.

Instead, questionable contracts like rental power plants and LNG power plants were signed, which the NAB has been investigating.

Pakistan can save more than $900 million on the import bill if Margand gas reserves replace LNG, which costs domestic consumers 100% more than Sui gas, according to an ex-PPL board director.