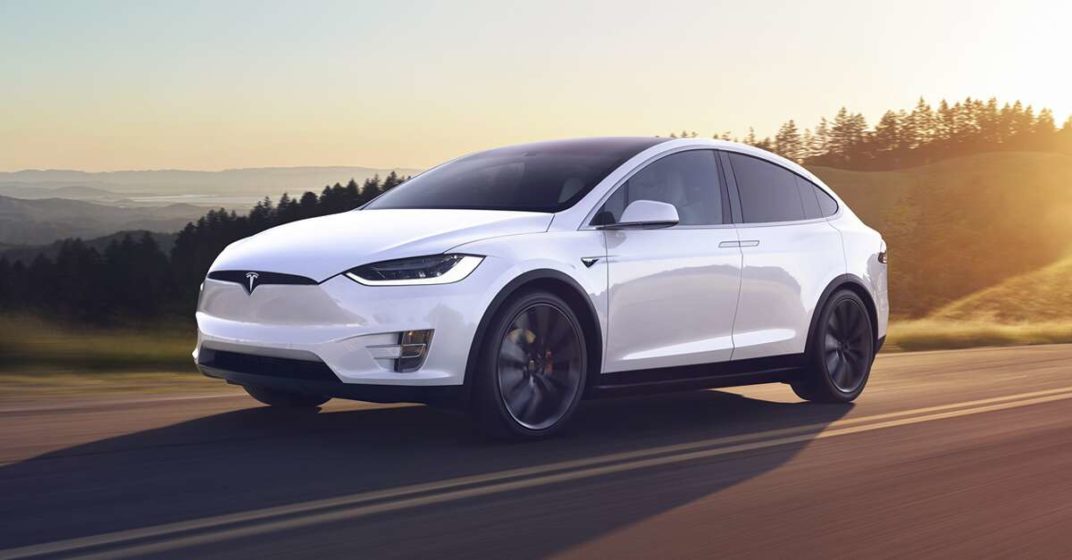 Just weeks ago, Tesla became the second most valuable car company in the world as its market value crossed $100 billion. Now, it has added a staggering $50 billion to its worth to reach $150 billion in market value.

The company’s share price has tripled in the last three months, more than the projections by even the most optimistic analysts tracking the company.

It wasn’t all this rosy a few years ago when the company was posting losses annually ever since its inception coupled with production delays and a cash crunch. Even Elon Musk, the CEO, faced criticism with his tweets and was forced to step down as chair.

Coronavirus: Suspicious Passengers at Airports to be Kept in Isolation for 15 Days

Since then, the numbers have gone up, the company has posted profits in the past two quarters and a new factory in China is operational faster than expected.

Rolf Bulk an analyst said, “It has become very clear to investors that Tesla has a number of long-term sustainable growth drivers that are very difficult to dispute.”

In a note to clients last week, analysts have said, “There may be ups and downs, but our view is the stock has found a new range.”

Rolf added that he thinks that recent share price surge could be due to a few investors betting against Tesla but have been squeezed or cut their losses and closed out their positions. On the other hand, S3 partners say that their data show that the recent buying was by everyday investors and large firms with long-term investment goals.

Although, the company’s stock has seen some big swings in the past and it could happen again, according to analysts.